Zakynthos Airclub invites you to live a breathtaking experience of a lifetime.

Enjoy the ultimate sense of freedom while flying in our helicopter. Take the challenge for touring that bit further afield and take your lovable ones flying. Our flights have been designed to promote the spirit of air sports while experiencing flying from the position of co-pilot or passenger of a helicopter.

Get to know more about the highest professional standards of operation and safety of these helicopetrs whatever your flying skills or interests are. Our addictive recreational flights are available to all members and non-members of our Airclub as membership is not a requirement.

Fly with our helicopter above Zakynthos and nearby destinations.

Suggested flight Routes:
Starting at Zakynthos Air Club Helipad, our flights are planned both above the green island of Zakynthos and to neighboring destinations such as the islands of Kefalonia, Lefkada, Ithaca, Corfu and Strofades, as well as destinations of the Peloponnese such as Ancient Olympia.

Zakynthos Air Club was established in 1980 and has the Greek Ministry’s of Sports Registration No 18646.
Since then the Air Club operates as an official member of the Greek Air Sports Federation.

Robinson R44 Clipper
The Airclub’s helicopter is a “Robinson R44”, four seat single engine aircraft with a fuel autonomy of 3:15 hours and 100 knot cruise speed. It carries a pop-out floats system and it’s considered the most reliable in the world according to the NTSB.
Apart from potential take off and landing at airports and heliports is designed to land on any open space ground or field that meets sufficient space for landing.
Technical Specifications
Manufacturer: Robinson
Type: Clipper II
Model: R44Category: Normal Single Piston Engine
Cruise speed (kts): 100
Range (nm): 300
Seating Capacity
No of Seats: 3
Crew: 1

Robinson R22 Betta II
The R22 is a versatile and fast type of helicopter that provides you with safety and comfort on your journey. Its modern amenities make it one of the best in its kind. Specially designed and suitable for short excursions and sightseeing tours of the island. Its versatility and two-seater capacity, combined with its affordable cost per hour of flight make it ideal for various activities. It has a fuel autonomy of 03:00 hours and a travel speed of 80Knots.
Technical Specifications
Manufacturer: Robinson
Type: Betta II
Model: R22
Category: Normal Single Piston Engine
Cruise speed (kts): 80
Range: 300nm
Seating Capacity
No of Seats: 1
Crew: 1 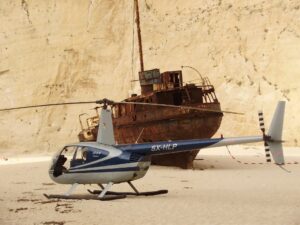 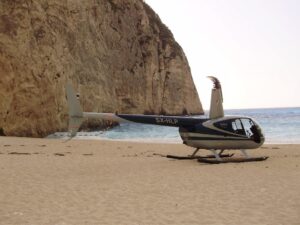 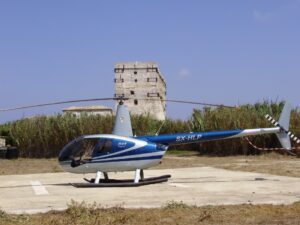 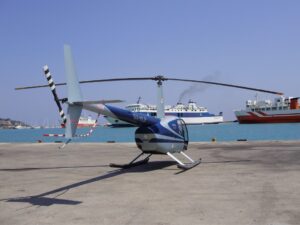 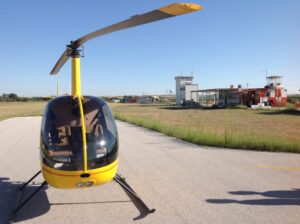 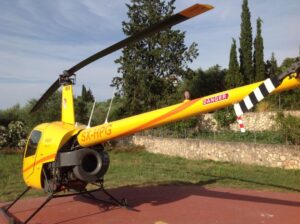 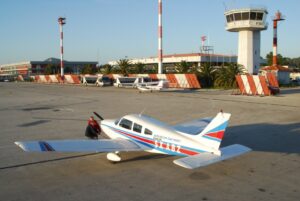 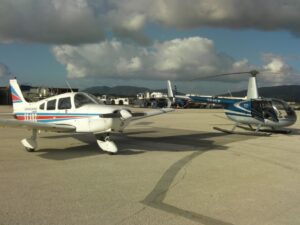 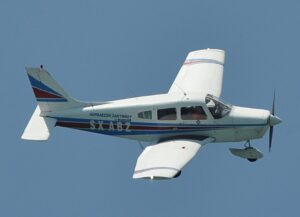 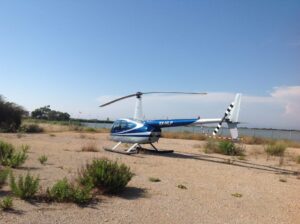 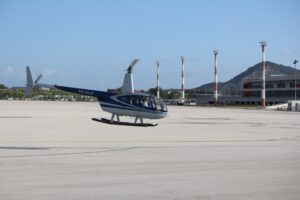 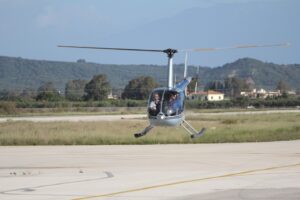 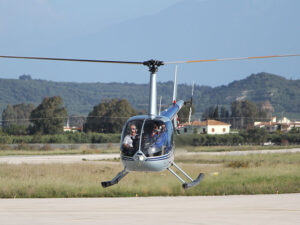 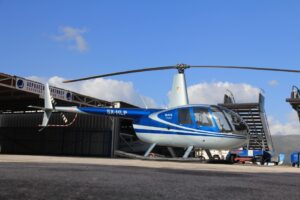 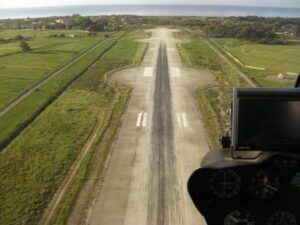 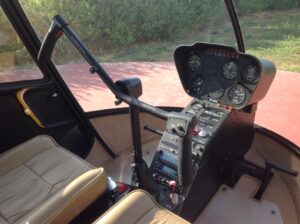 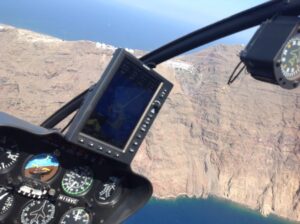 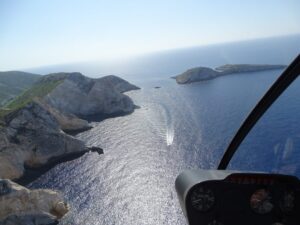 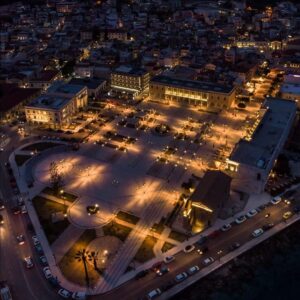 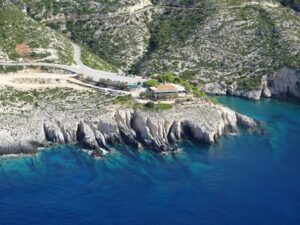 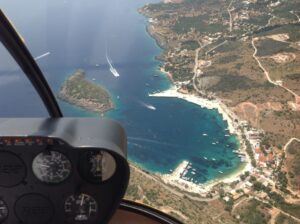