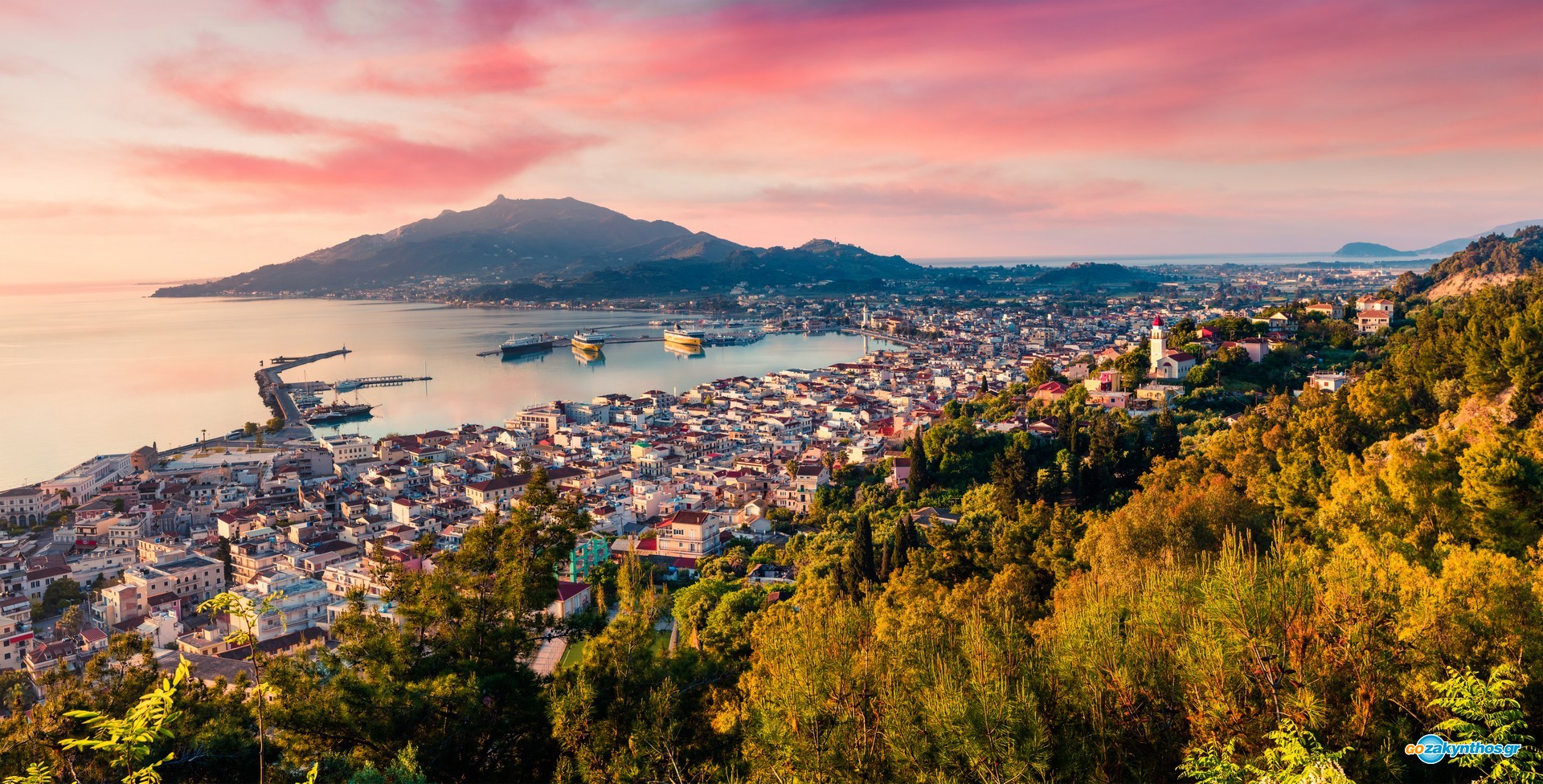 Zakynthos (Zante) belongs to Ionian Islands complex (group of islands in the Ionian  sea) which includes the Prefectures of Corfu, Lefkada, Kefallinia and Zakynthos  and capital being the city of Corfu. Zakynthos – Zante comes second in poulation and third in size.

The Capital is Zakynthos.

In Zakynthos there are 6 Municipal Communities and Local 40 communities.

3. Municipality of Elation
The Municipal Unit has a total population of 2,503 inhabitants and consists of local communities:
Volimon (where the administrative center and the Municipal branch of Unity)
Ano Volimon
Anafonitria
Orthonies
Marion
Exo Chora with the settlement Kampi

6. Municipality of Laganas
In the area of ​​municipal units Lagana found throughout the geomorphology of the island.
Includes the following communities:
Agalas
Keri
Pantokratoras (Administrative Center)
Lithakia
Mouzaki
Kalamaki