Conspiracy to massacre the Patriots (1796) 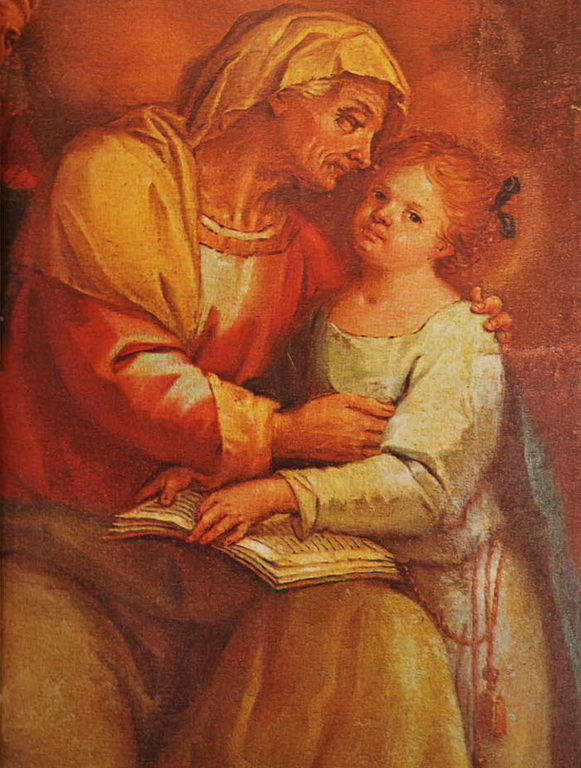 Many of the Zakynthian patriotic revolutionaries coalesced around the figure of the French consul, Constantine-Yakynthis Guys. The consulate was also the source of much Jacobin propaganda spread around Zakynthos town and the rest of the island. Probably due to fear engendered by reactionary forces on the island, on 20 October 1796 the French consulate was set on fire and the blame was laid at the hands of the Venetian authorities for inflaming some of the locals to resist the messages of the French Revolution. The local Nobili requested the Venetian regimento to deal with the Zakynthian Patriots but the Venetians authorities of the island were largely powerless against the growing revolutionary tide and the emerging geopolitical situation in the Ionian Islands and northern Italy instigated by the military victories of Napoleon. In response, the Nobili who had obstinately rejected the new ideas of the French Revolution and the Modern Greek Enlightenment, took matters into their own hands and organised a council at the palazzo of Dimitrios Comoutos. One of the leaders, Draganigos Makris proposed local hoodlums and gangs massacre leadership of the Zakynthian Patriots during the litany of All-Saints. Although, it is documented that this plan had the support of most of the Nobili, it was shrewdly rejected by Dimitrios Comoutos for fear it would incite the French to occupy the island.

Later, after the French did arrive to occupy Zakynthos, and the French General Antoine Gentilli visited the island shortly after in late 1797. During his discussions with the local authorities of the time, he learnt from Guys about the conspiracy by the Nobili to slaughter the Zakynthian Patriots. He was so angered by this that he decided to gather all the Nobili and exile them in distant French Guiana. Before it could be implemented, the Nobili heard about Gentili’s decision and quickly raised money to ostensibly support the French troops and democracy. By this action, they spared themselves the trip to South America.