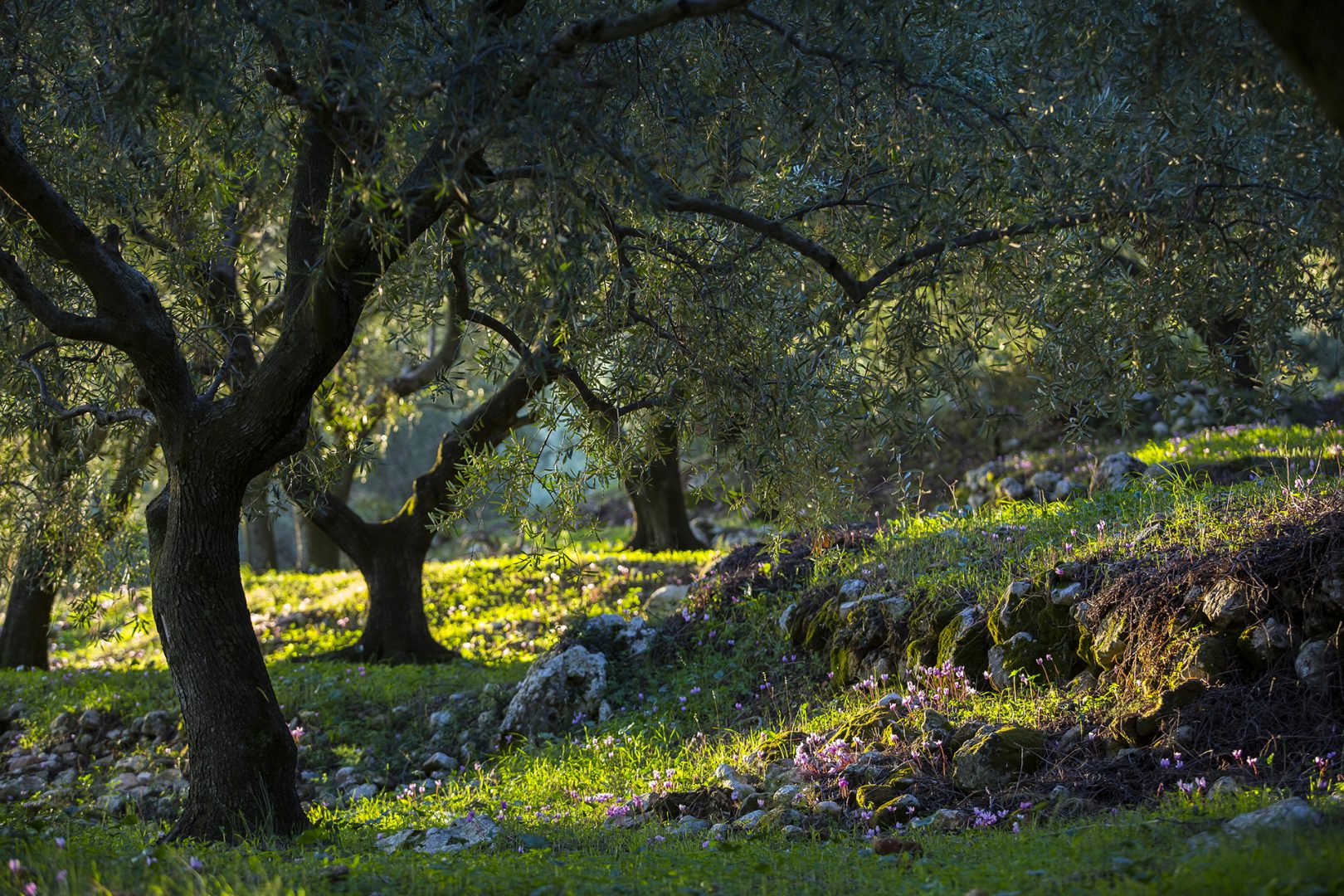 The island is particularly rich in flora and fauna giving a great opportunity for an alternative experience of holidays. The frequent rainfalls create a rich, verdant environment with trees and forests.
You may wander around the green mountains, explore the blue caves, and the islets.

The splendid monuments of nature, the sea caves can be also explored as well as the sandy beaches and the rocky coasts. In the southern coasts of the island lies the National Marine Park, where the protected species Sea Turtle Caretta caretta, finds shelter. The western coasts of the island are frequently visited by the Mediterranean seal Monachus monachus. The forests of island are visited every year by the migratory birds “turtledoves”.

Visitors of these ecological sensitive areas owe to observe carefully the policies for the protection of the environment from the pollution, and to avoid each nuisance of the natural biotopes and perturbation of balance of these sensitive ecosystems.

Natural Geography
Zakynthos (Zante) does not have tall mountains. The nothern and western parts are considered the most mountainous. The Eastern part is mainly flat. In the center of the island rises the mountain Vrahionas with three crowns, its highest reaching the 758 meters. Zakynthos does not have any rivers at all. You may only meet the torrent of St. Haralambos in Zakynthos town. The Eastern part of the island is divided in two mainly large basins.

The Grounds
The morphology and the mechanic constitution of the grounds is divided in two main categories: a) Flat Grounds: Relatively deep grounds. From mechanic opinion can be characterized as mediocre up to little heavy, rich in carbonic calcium and fertile. b) Mountainous Grounds: Various bents (5-20%) from shallow up to mediocre depth. These grounds are of alkaline reaction, poor in organic substance and nitrogen and more poor in phosphor and potassium.

Hydrmorphia
Water supplies in Zakynthos decrease continuously, because of the water supply for the cover of the needs of the residents and the large amount of visitors during the summer time. However there are important water springs that in the future will cover many of these water supply needs.