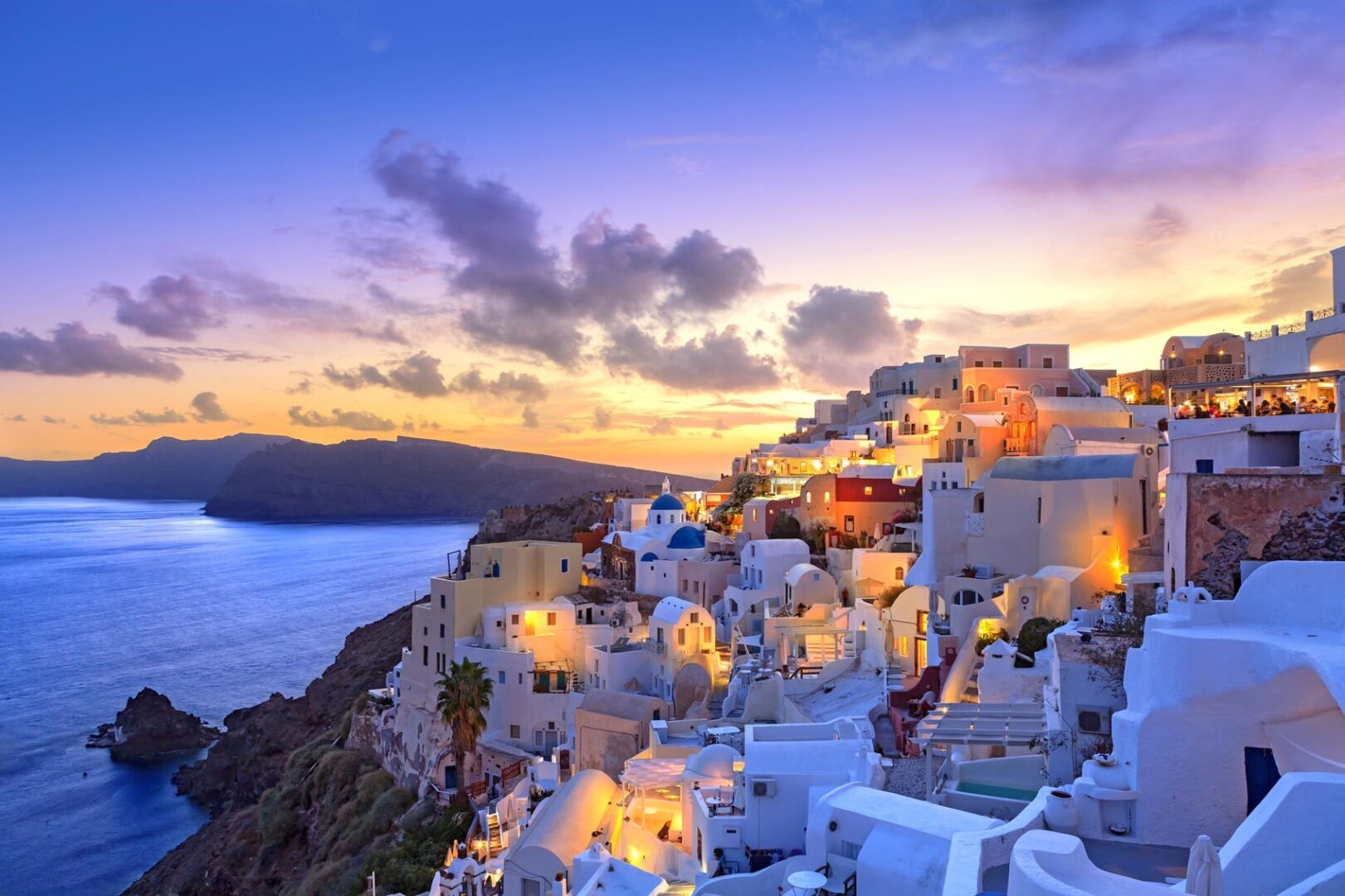 The islands are Greece`s chief morphological trait and an integral part of the country`s civilisation and tradition. The Greek territory comprises 6,000 islands and islets scattered in the Aegean and Ionian Sea, a truly unique phenomenon on the European continent; of these islands only 227 are inhabited.

The Greek Archipelago takes up 7,500 km of the country`s total 16,000-km coastline, offering a highly diversified landscape: beaches stretching along many kilometers, sheltered bays and coves, golden stretches of sand with dunes, pebbly beaches, coastal caves with steep rocks and black sand typical of volcanic soil, coastal wetlands… Many Greek beaches have been awarded the blue flag under the programme Blue Flags of Europe .

Apart from swimming, they lend themselves to scuba diving, snorkeling, water skiing, sailing and windsurfing. As they are the cradle of some of the most ancient and prosperous European civilisations (the Cycladic, Minoan civilisations, etc.), the islands boast unique archaeological sites, an outstanding architectural heritage and centuries-old, fascinating local traditions of a multifaceted cultural past. Moreover, 58.5% of the country`s lodging establishments and 62.6% of hotel beds are found on the islands (data for 2003).

All the above, combined with the ideal climate, the safety of Greek waters and the short distances between ports and coasts, have rendered the Greek islands extremely popular among Greek and foreign visitors.

The Ionian Sea is home to one sole island group:
* The Ionian Islands : Zakynthos, Ithaca, Corfu, Cephallonia, Lefkada, Paxi, Antipaxi, Ereikoussa, Mathraki, Meganissi, Othoni, Strofades. These islands, together with Kythira, which is however cut-off from the rest, opposite the southern Peloponnese (Lakonia), as well as neighbouring Antikythira, they constitute the Eptanissa .
The islands of Gavdos (situated south of Crete), Elafonissos (in the Gulf of Laconia) and Trizonis (in the Gulf of Corinth), although not forming part of any group, are of unparalleled natural beauty.