Museum of D. Solomos and Other Eminent People of Zakynthos

In the historical square of Saint Markos, used to be also the Casino of the island, place of meeting for the Broads, which with the earthquakes 1953 was also destroyed.
After the earhquake, in this position the "Solomos & Kalvos Museum" was built. This is the most important building in this square. It was built in 1957 and it first operated as a museum in 1968.

Its creation and his existence is owned to private donations.
In the ground floor the graves of Dionisios Solomos and Andrea Kalvos exist.
In the upper floor personal objects and documents of D. Solomos and A.Kalvos, G. Xenopoulos of A.Romas and of other remarkable Zakynthians, are exhibited.

The exhibits include also old portraits, photos, pictures and woodcrafts from the Byzantine period. More exhibits include furnitures of the old season, and a rich collection of archaeological and folklore objects.

In the Museum operates also an Electronic Library that includes bibliography for the local history. 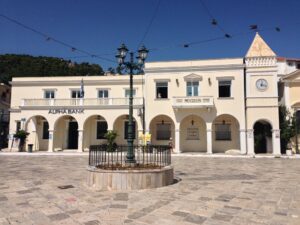 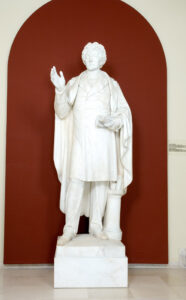 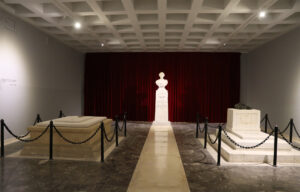 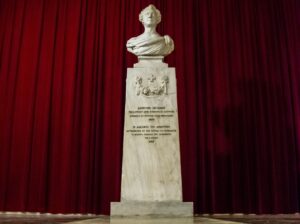 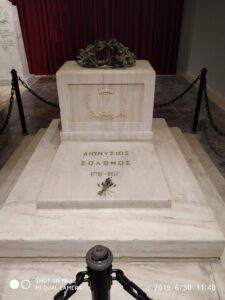 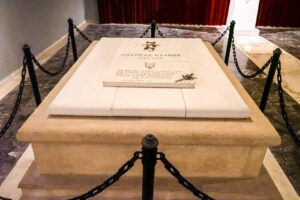 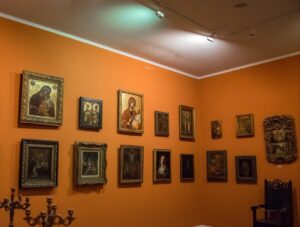 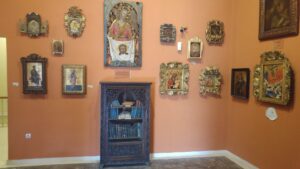 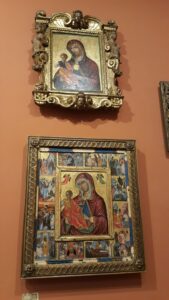 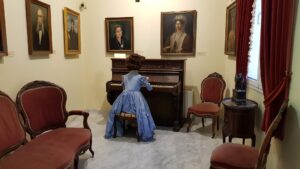 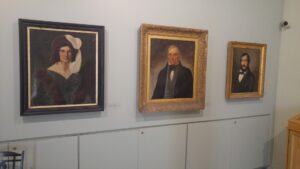 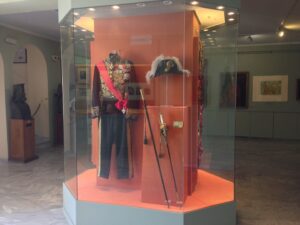 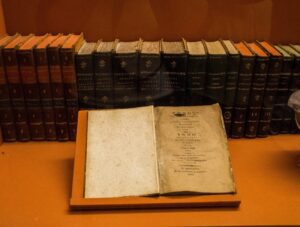 Museum of D. Solomos and Other Eminent People of Zakynthos - Zakynthos

4€ and 2€ for groups, free entrance for students