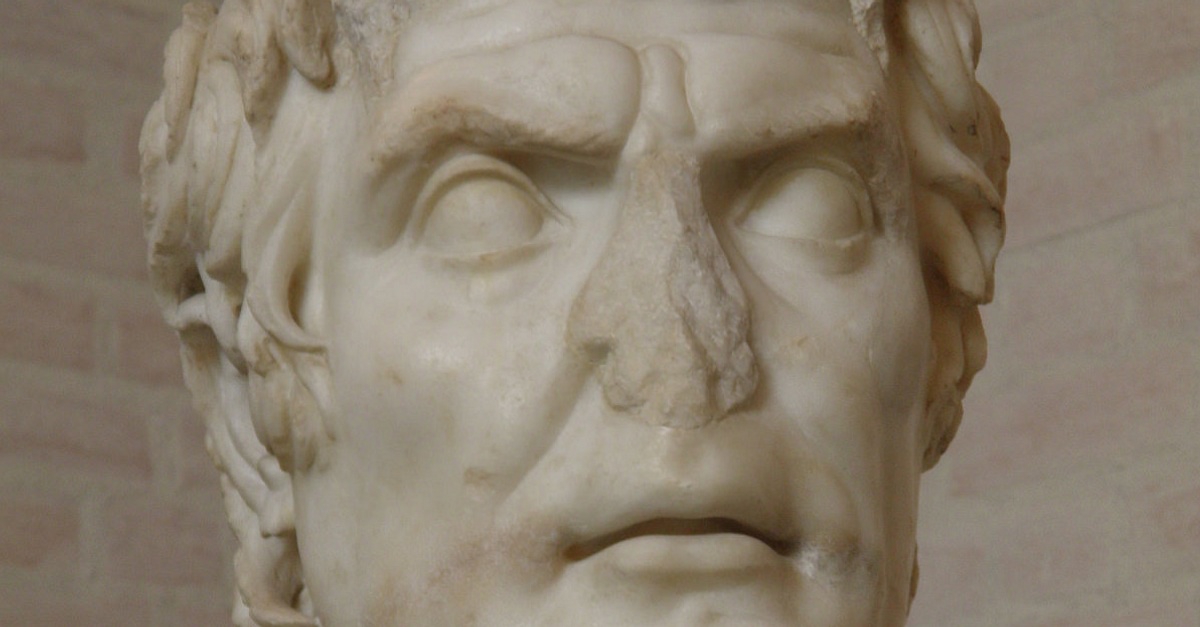 Zakynthos came under the Roman power when the Consul, the Roman Senator Titus Flaminius, arrived in Greece. With the rhetoric power which characterised him, he demanded from the Aechean league the delivery of Zakynthos  to the Romans, with the argument that he had rights over it as a war prize. Zakynthos remained under Roman occupation ever after and made a strong resistance during the attack of General Archelaos in 87 BC.

This attack occurred by the command of Mithridatis who had not given up his aims for the occupation of Greece, and despite his defeat in Chaironia he continued indirectly, by helping the pirates of Kylikea, to destroy the Greek coastal cities. Zakynthos and other islands became the targets of pirates, till the time that Pompeii intervened and restricted them. When Rome was shaken by civil strife, Zakynthos changed hands from Caeser to Anthony, and then to Octavius. And when Greece was divided administratively to the Roman province of Macedonia, and the Roman province of Achaea, Zakynthos comprised a part of the latter, which included Epirus, the Peloponnese and the islands, except for Crete. Initially the province of Achaea was governed tyrannically by interchanging the Roman sub-consuls on an annual basis.

Later though, the suppression became more relaxed, and especially during the time of Trajanos and Hadrian there was significant freedom and autonomy. In those years Zakynthos had its own senate and peoples assembly which followed the local rules. At this period, with a small parenthesis, the tyranny of Vespatianos, Zakynthos experienced a relative flourishing, thanks to its natural beauties and its strategic importance which was correspondingly appreciated by the emperors and eminent Roman intellectuals who visited it frequently. But, unfortunately its avaricious rulers did not hesitate to suck it dry financially and to deprive it of its works of art.
From the important civilisation which had developed in Zakynthos, as ancient writers have witnessed, very few samples have survived, such as ruins Of the temples of Apollo and Artemis, the tomb of Cicero, or the marble complex which is now kept in the Tiepolo museum in Venice, and depicts Aphrodite, Artemis and Apollo, coins of various periods and so on.