British invasion of the Ionian Islands (1809) 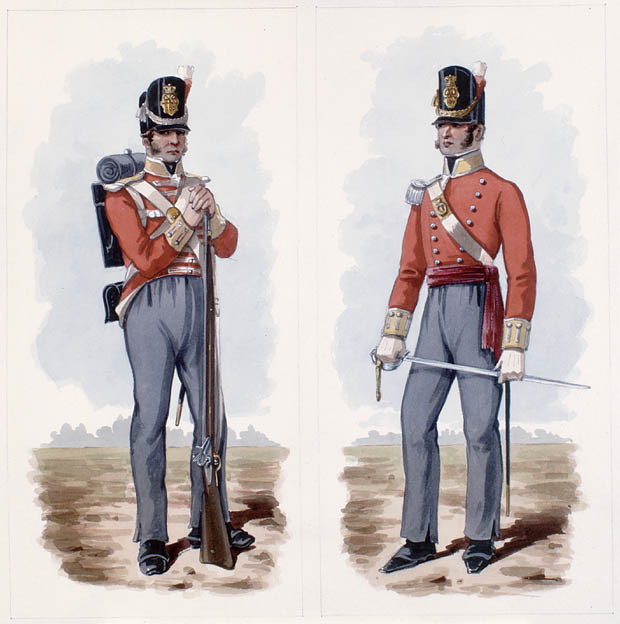 A year after the initial French Napoleonic occupation of Zakynthos, the wider European conflict brought the British Brigadier-General, John Oswald to the Mediterranean, in charge of a brigade harrying the coast of French-occupied Italy, Illyria and the Ionian Islands. Before the impending invasion of the Ionian Islands, Spyridon Foresti via Komoutos and other leaders promised the Zakynthians that the British would not come as occupiers but as liberators and help to re-establish the Septinsular Republic and raise the flag of the Septinsular Republic. Supported by his party representing the old interests of the Nobili, Komoutos expected to become President of the re-established Septinsular Republic. He was supported in Zakynthos in this endeavour by the dominant party of Antonios Martinengos.

On 1 October 1809, Oswald led an invading force to Zakynthos and quickly compelled the French-led garrison to surrender by 4 October 1809. Over the next few days, Oswald and his crew captured Kefalonia and then later Ithaca and Kythera. This ushered in the beginning of the British possession of these islands until 1864. The large and influential faction of pro-British sympathsisers on Zakynthos and Kefalonia led by people like Antonios Komoutos, allied with Antonios Martinengos and his followers and the machinations of Foresti in Malta helped to ease the invasion. After the invasion of Kefalonia, Oswald announced to the islanders:

We present ourselves to you, inhabitants of Cephalonia, not as Invaders, with views of conquest, but as Allies who hold forth to you the advantages of British protection, in the freedom and extension of your commerce, and in the general prosperity of your island. Contrast these obvious advantages with the privations you have laboured under since you were pass over from the yoke of Russians to that of the French, and deprived at one blow, of your independence as a nation, and your rights of freedom as men. We demand from you no exertions but such as a necessary for your own liberation – no other aid than what reciprocal advantage requires.

Time would demonstrate that this was a lie and the Ionian Islanders would not be liberated until 1864.

After the capture of Zakynthos, Kefalonia and Ithaci, in March 1810, Oswald and Richard Church, an Irish Captain invaded Lefkada with a force of 2,000 British soldiers and Greek volunteers mostly gathered from mainland Greece and Zakynthos and formed into the 1st Greek Light Infantry. The combined British and Greek forces captured Lefkada after heavy fighting in April 1810. For this Oswald was made governor of the Ionian Islands and based in Zakynthos. He rapidly formed diplomatic relations with the Ottoman Turkish governors of mainland Greece. When Oswald left for England in 1811, Richard Church succeeded him. Corfu was still defended by a strong French garrison under General Donzelot. As late as 1814, it was ordered to surrender to Sir James Campbell by Louis XVIII