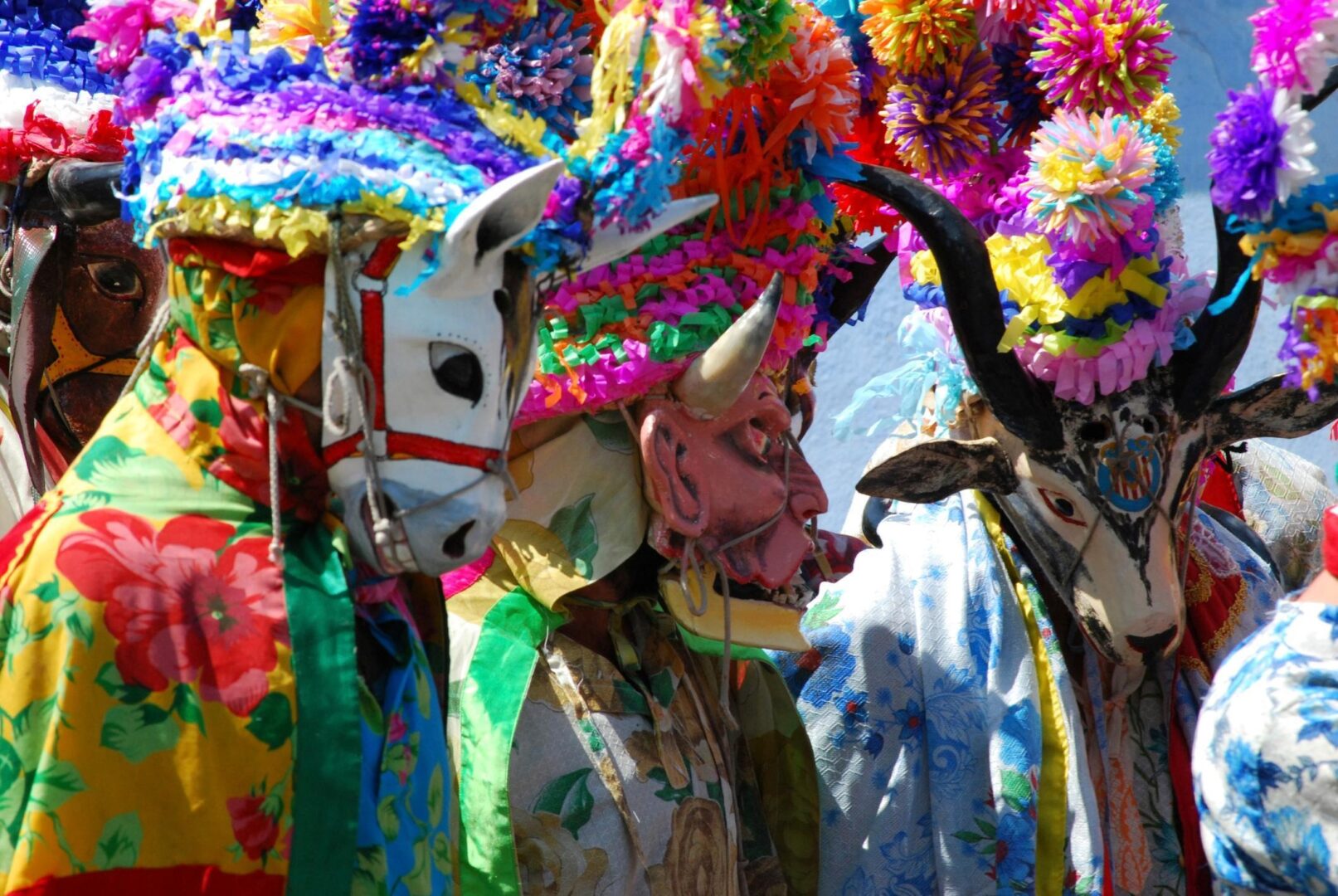 Elements which characterise the substance of the Zakynthians, are the traditional customs which are called “Andetia”. The Andetia are customs and habits which are maintained from generation to generation with piety and are perpetuated.

One of the most amicable celebrations of the people were the “omilies”, a kind of street theatre. The “Omilies” had their origin in the period of Venetian rule when the need to satirise foreigners and their way of life, and that of the nobles of the island was expressed with improved performances of wandering actors. “Omilies” were well know tragedies or novels adapted, with an evident influence of the Cretan theatrical speech which was transplanted in Zakynthos Zante after the fall of Candia (Herakion) Crete. The performances of Erotokritos, “Erofili and the “Sacrifice of Abraham” were an example.

The “Omilies” took place both in the provinces and the city. Mainly during the celebration of the carnival. Today the tradition of “Omilies” is continued with modern themes but following the same model as the old ones, which Zakynthians have loved so much. “Omilies” are directly connected with another popular celebration, the Zakynthian carnival, which also has its roots in the time of the Venetian rule and the famous carnival of Venice. The period of carnival is a celebration for all the people of Zakynthos with dancing, eating and drinking which ends with the “Tyrinee” (Cheese eating) Sunday, after the parade of the masquerade and the floats and the “Funeral of the Mask”.

This custom is maintained until today and revives each year thanks to the spirit and liveliness of the Zakynthians and the help of the authorities of the island.