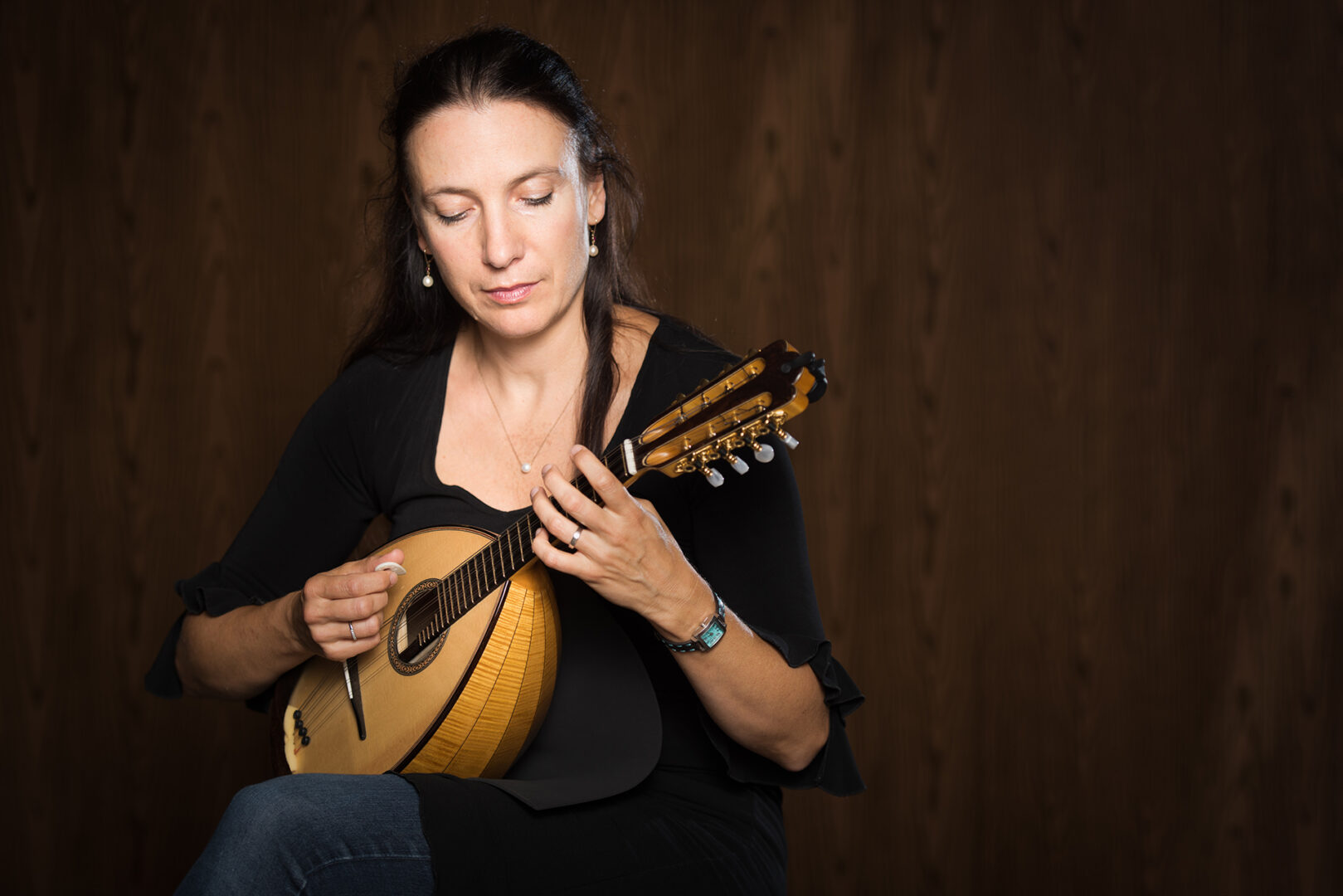 The people of Zakynthos adore dancing, singing and music. During the Venetian Rule, the locals used wind instruments, which was a cause of their later influence by the Italian musical traditions. Strong influences from Venice, Crete and elsewhere have penetrated the local songs of Zakynthos.

Kandathes
The island’s characteristic music is “Kandatha” which are folk songs, and very often love songs. These are traditional songs based on the popular Italian style of the early 19th century. The same happens with the “Arechia” (a false pronunciation of the Italian term “a orrechio”, literary meaning “by the ear”), a kind of folk song in four parts.  When Kandathes & Arechies are sung by the people of Zakynthos  in the streets of the town with the accompaniment of the mandoline or guitar they are beautiful and harmonious.
Every song in Zakynthos has its own important place in the history of the island of Zante, especially the Kandathes, which can be heard in evening seranades, and at certain traditional tavernas while you are on holiday in Zakynthos.
If you really want to experience a traditional Zante taverna while on holiday in Zakynthos, with Kandathes being serenated to you while you eat, you should try a Taverna in Zakynthos Town or Bochali.

Mandolin
The mandolin is a string instrument one can find especially on the Ionian islands. Most of the Ionian people play the mandolin. In their gatherings, one plays and another accompanies with the guitar while the rest sing along. It originated from mandola, the biggest instrument of a lute variation. It has four pairs of metallic chords which one strikes with a small pick. In all probability, it came from its neighbour Italy, where it is very popular. Great musicians have composed pieces for the mandolin. Vivaldi wrote “Concert for two Mandolins” and Bethoven “Five Pieces for Mandolin and Piano”.
Today, on the island is a multitude of orchestras of mandolines, following in the steps of the first Philharmonic Orchestra, which was founded in 1816.

Guitar
The guitar is a well-known string instrument which is played at the serenades and festivals of the Ionian people. Ancient Egyptian depictions bear witness to its age. It was introduced to Spain by the Arabs and during the 12th century it was spread to the rest of Europe. Although it was used mainly for accompaniment, there were many great guitarists, in the 19th century especially. Among them were Caroulli, Giuliani, Aguando Garcia and later Segovia. The guitar played an essential part in many operas like Rossini’s “Barber of Seville”, Donitsetti’s “Don Pascuale”, and Verdi’s “Oberon”.

Sirtos
The most common dance in Zante is the Sirtos. The Sirtos is danced with a lively rhythm, with accompaniment of musical instruments such as the tambourine, violin, guitar or accordion. Every village in Zakynthos has their own version of the Sirtos.
Some ancient dances are also still performed. For example, in the village of Agios Leon they dance the special Amoiris, depicting an unlucky woman, unfortunate in her marriage! This dance is performed with pantomime movements, each depicting moments from the life of the Amoiris, and her tyrannical husband.

Music and Dance remains an important part of Greek and Zakynthian culture. Make sure you take time during your holidays in Greece to experience a touch of this long and rich part of Greek popular history.