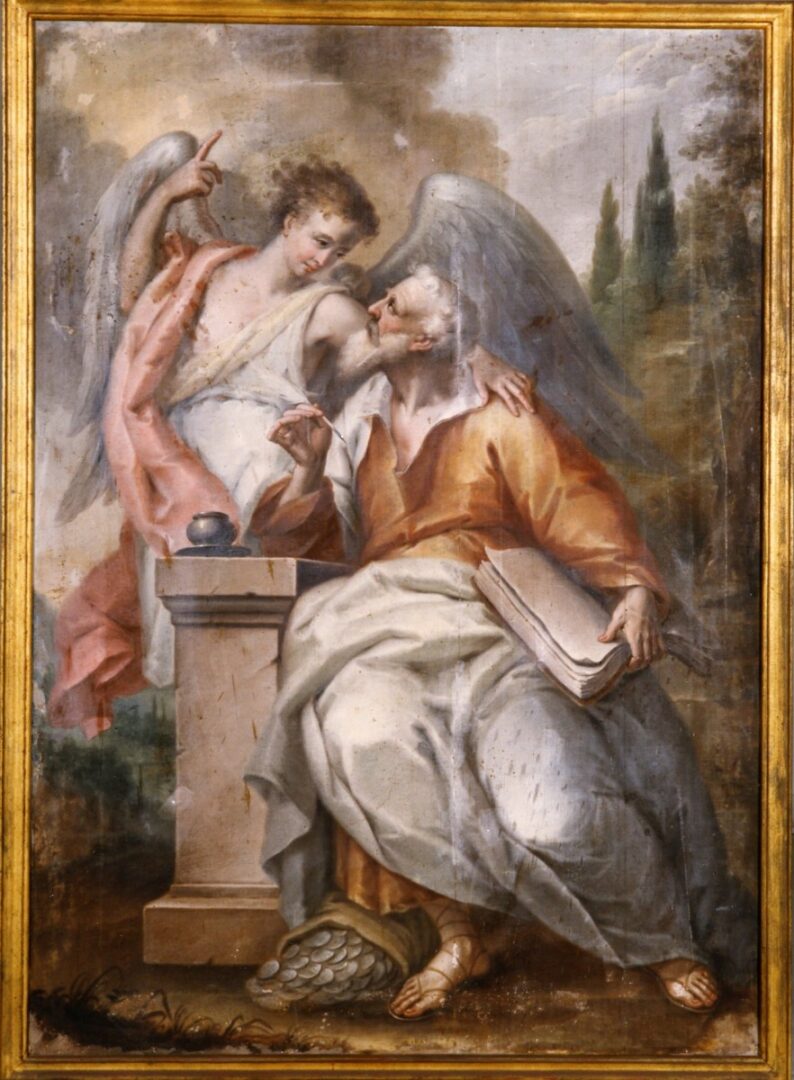 After continued tension throughout the Ionian Islands, the constitution of the Septinsular Republic was revised in late 1803. The so-called Aristocratic Constitution because its first article stated, “The Republic of the United Seven Islands is one and aristocratic”. Russia appointed the Zakynthian nobleman, Georgios Motsenigos (1765–1836) as commissioner (essentially the executive of Russian and Ottoman Turkish interests) of the Republic in late 1802. Furthermore, it appointed the Zakynthian Antonios Komoutos (1748–1833) as President of the Republic and the Kerkyrian and future prime minister of independence Greece, Ioannis Kapodistrias as secretary-general. The Zakynthian Spyridon Neranztis (1760–1833) was also recruited to help draft the revision of the constitution of the Septinsular Republic and also became financial administrator and the Zakynthian, Dionysios Flambouriaris became minister of the interior. Three out of the four ministries of the Septinsuler Republic were now held by Zakynthians.

Despite the moniker it was given, the Constitution of 1803, was generally believed to have better balanced the interests of the Nobili and some Cittadini on one side and the Cittadini, Popolari and peasants on the other. Under the revised Constitution of 1803 hereditary titles were abolished in favour of a bourgeois aristocracy composed of old Nobili and Cittadini whose membership was based strictly on income and educational achievements. The Popolari and especially the peasants still have no real representation. As a result, dissatisfaction reigned across all the classes which led to further trouble. Significantly, the revised Constitution also recognised Greek, along with Italian, as one of the two official languages of the Republic and Eastern Orthodoxy as the state religion. Inadvertently, this was an important step towards ultimate national liberation. The overwhelming majority of the people on these islands during this period were ethnically Greek and Christians, with a small number of Jews on Corfu, Zakynthos and an even smaller number on Cephallonia. The majority of the Christians were Eastern Orthodox. However, there was a significant number of Catholics, especially on Corfu and less so in Zakynthos and Cephallonia.

Another important development during the revision of the Constitution of 1803, was the formation of a 1,200 strong militia for each island recruited from all classes of the islands. Some members of the old Ionian Island Nobili resisted this – harking back to their arguments made on the eve of the Rebellion of the Popolari in 1628 – arguing that only peasants should be subject to military obligations. However, it was finally passed in the Ionian Assembly. Many Arvanite-speaking irregulars served in this militia. Critically, the militia was initially controlled by James Callandar was appointed to lead the militia initially. A short while later after the departure of James Callander, Antonios Martinengos’s brother, Ioannis was appointed to lead the militia.

There was a further revision of the Constitution in 1806 which gave Russia further power to intervene in the internal affairs of the Septinsular Republic. More positively, for the next couple of years the economy of Zakynthos and many of the Ionian Islands grew strongly; particularly the production and trade of currants in Zakynthos and Cephallonia and olive oil in Corfu. Also, shipping was also a rapidly growing industry; particularly, in Cephallonia. However, broader geopolitical events were again about the change the political situation in Zakynthos and the Ionian Islands.