Creation of the Septinsular Republic (1800) 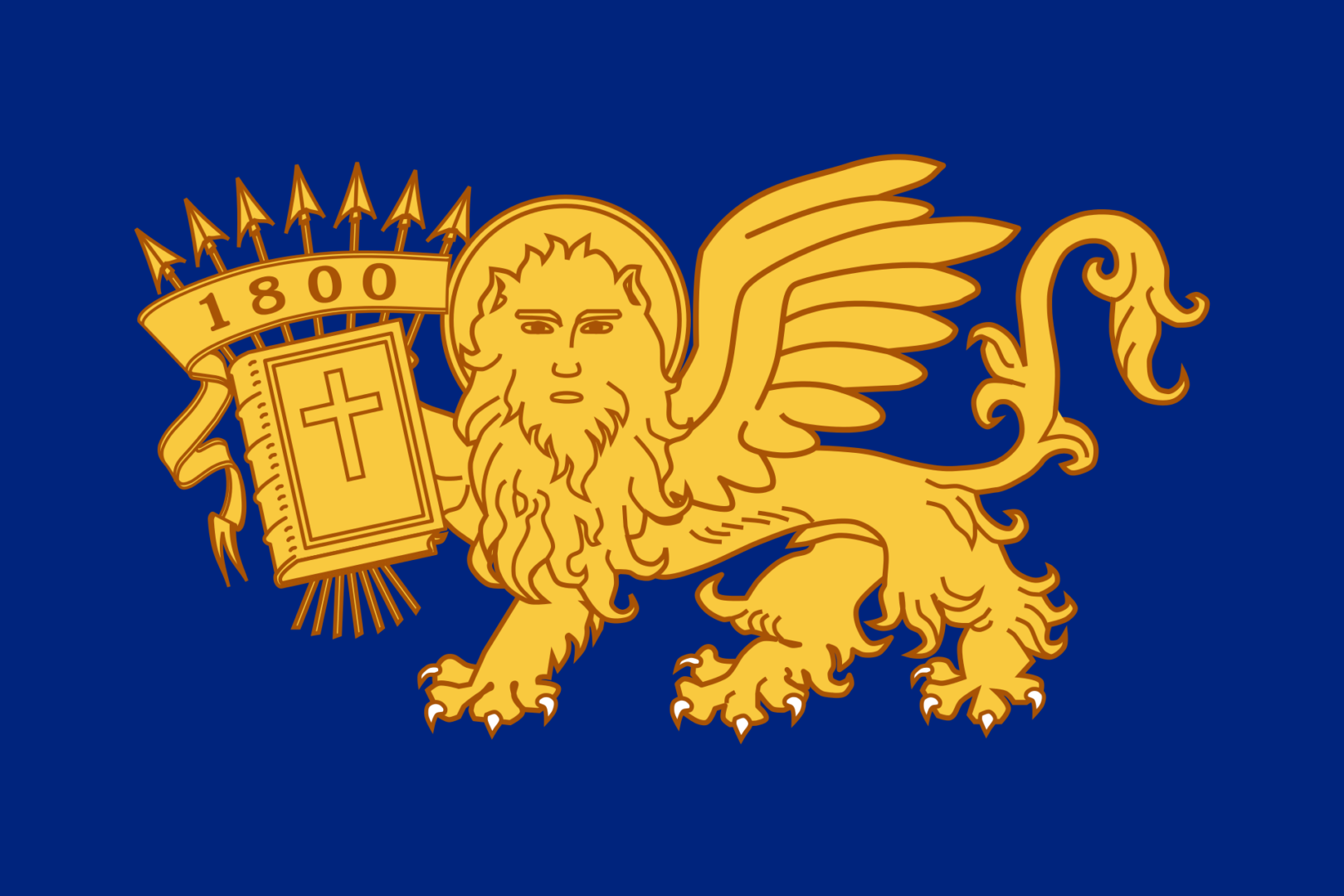 After a long period of negotiations, on 21 March 1800 the Treaty of Constantinople was drafted and ratified by the Russian and Ottoman Empires, creating the Septinsular Republic, which consisted of Zakynthos along with the islands of Corfu, Cephalonia, Lefkada, Ithaca, Paxos and Kythera. The Republic was established to be nominally under the sovereignty of the Ottoman Empire but protected by Russia.

One of the most difficult problems the nascent Septinsular state had to overcome was the formation of a strong central government out of the civil administrations that Ushakov had established on each island. The general lawlessness of the islands and the prominence of vendetta feuds made governing by the local civil administration difficult, let alone a central government located elsewhere. Even during the convocation of a Senate in Corfu in late 1799 to establish the central government experienced difficulties due to the separatist tendencies in Zakynthos and Cephalonia – they refused to send delegates to Corfu. The general crisis was averted when Ushakov went as far as having to persuade, with a suggestion of force, these islands to send delegates to Corfu for the Ionian Assembly. Over time, the senate in Corfu degenerated into pro-Russian and pro-Ottoman Turkish camps. Not surprisingly, the old Nobili favoured an authoritarian form of central government preferred by the Ottomans, whereas the Cittadini and Popolari favoured broader representation and protection from the Ottoman Empire. Several hundred Zakynthians even sent a petition on April 4, 1799 requesting the inclusion of the Popolari in government to ward off further civil strife on the island.