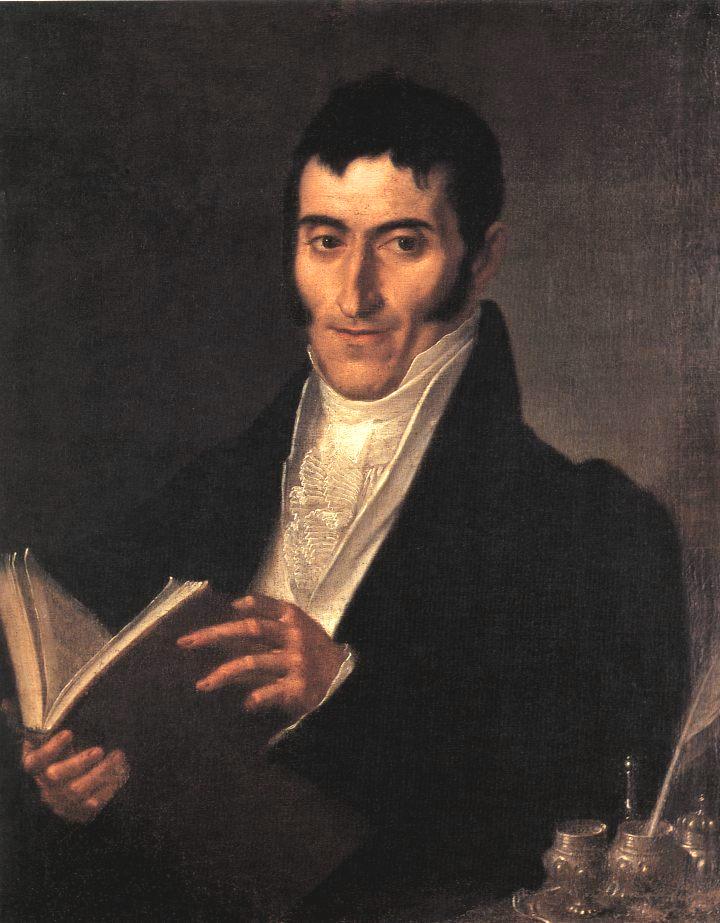 After the departure of the French, the intervention of the allies followed, and the ousting of the French from the other Ionian islands which established the Eptanisian State (State of seven islands), with an autonomous administration according to the Venetian prototypes with its seat in Corfu.

The constitution was composed which secured the privileges of the oligarchy, which was voted in 1799, and was recognised by Russia and Turkey with the treaty of the 21st March 1800, in Constantinople. So the first independent Greek state was established which was obliged to give an annual tax to the High Porte.

Quarrels between the people and the aristocrats of that time led to the prevailing of liberal powers, which with a A Martinengo as a protagonist proclaimed Zakynthos independent and self governed. Warnings from the side of the central power of the Eptanisian state obliged him to raise the British flag on the castle and deliver power to a British officer, John Callender, in February of 1801, avoiding internal quarrels. But Britain in communication with Russia and the Senate of the Eptanisian State declared that it did not wish the fragmentation of the state and restored the situation to what it was before Martinengo’s revolt.

In November of 1801 a new constitution was composed which abolished the hereditary political privileges of the aristocrats and gave them to those chosen by worth, from among all the social classes. This new constitution was recognised in January of 1802 by all the great European powers and stabilised the existence of the Eptanisian State. But the incessant friction between the nobles and the democrats resulted in the intervention of the British and the Russians.

The French then intervened with the same excuses, supported by the local democrats. For the restoration of the rule of law, elections were held and procedures started for the composition of a new constitution by the Eptanisian representatives, a member of which was the Minister of State who at the time was John Capodistria.

In December of 1803 a new constitution was voted for the Eptanisian Democracy with an elected President, Anthony Komoutos.

For two years order and prosperity reigned in the island. Many Greeks who were hunted for their national liberation activities in Central Greece then took refuge there, such as, Th. Kolokotronis, Anagnostoras, Vilaetis and revolutionaries from Parga, Souli etc.

In 1806 war broke out between Russia, Austria, Prussia and England, against Napoleon, which ended with the treaty of July 1807.

This treaty changed the course of history of the Eptanisa, because their fate was surrendered to the French followers of the Emperor. General Vertie who arrived in the islands in August of the same year undertook its administration, abolished their independence and made them subordinate to Napoleon.

The islanders, disappointed with the arbitrariness of Vertie, saw him, with delight, replaced by General Donzelot who brought some fundamental improvements in the area of defense, the army, agriculture and education. The foundations for the Ionian Academy were laid, bandits eradicated, while in parallel the anti Turkish revolutionaries were protected.

The English, seeing the Eptanisa developing into a French Province, impeded the movement of merchant ships in the seas, applying in parallel an embargo on wheat and raisins which were destined for the English market. So this behaviour began to alter the Preference of the islanders towards England. At the request, therefore of the local leaders, they intervened and there began a period of English occupation.