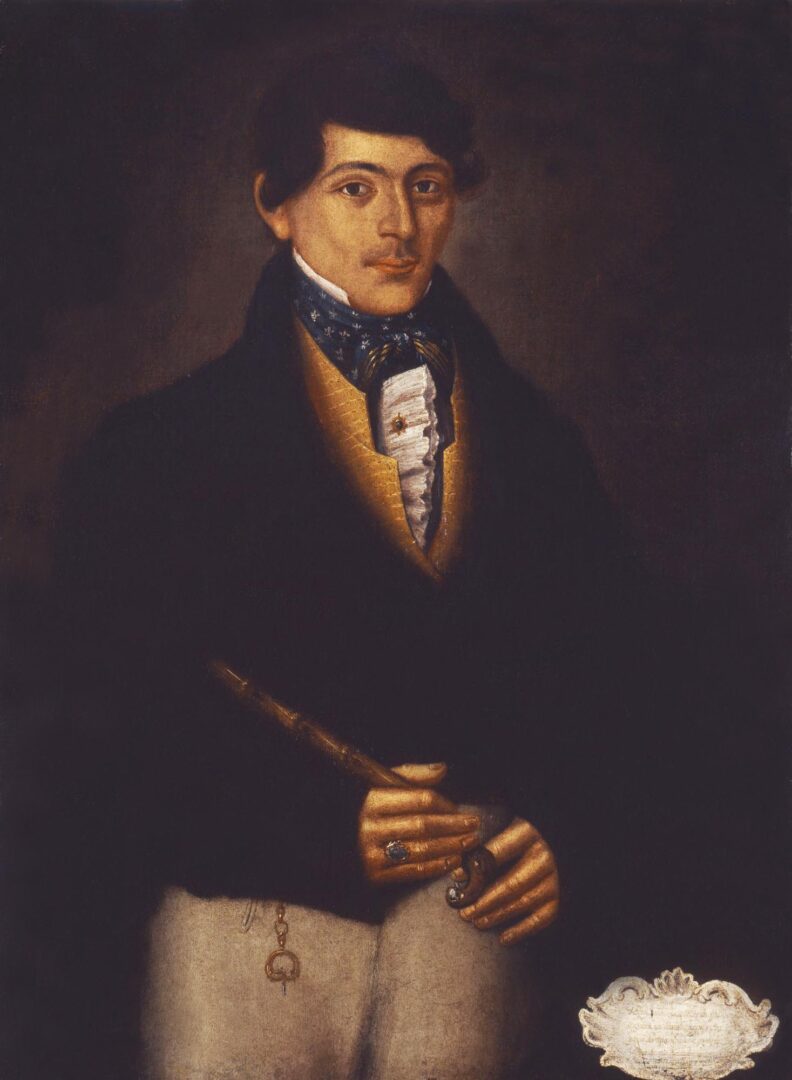 On 30 September 1821, following the outbreak of the Greek War of Independence, an Ottoman Turkish ship carrying Muslim refugees, after having being pursued by Greek naval vessels, tried to dock in the port of Zakynthos to obtain provisions. The local Zakynthians became angered given the atrocities committed by the Ottoman Turks against Christians in the Ottoman Empire resulting in the infamous Events of the Ipsolithos.

A small group of British soldiers and their presiding officer attempted to ensure the refugees received supplies and adhered to the quarantine regulations. However, the local Zakynthians, some of whom some were armed attacked the British soldiers, killing one and wounding several soldiers including the officer. Consequently, the serving Lord High Commissioner of the Ionian Islands, Thomas Maitland declared martial law for the second time in two years. The declaration also included a ruling to disarm, with a few exceptions, the local population. Maitland also pursued the ring leaders of the attack including Ioannis Klavdianos, Theodoros Petas, Panagiotis Roumeliotis, Dionysios Kontonis and Antonis Grampsas. They were eventually executed based on controversial testimonies by public hanging near Agios Nikolas to Molou in Zakynthos town. As if that was not sufficient punishment, their homes were also demolished. Other Zakynthians who had agitated against British rule were either imprisoned or exiled.

As a signal to the local Zakynthians to obey the British authorities, the bodies of four of the ringleaders were hung in iron cages on the hill overlooking Zakynthos town. This was a common punishment by the English in their colonies. The body of Yiannis Kavdianos was hung in a cage opposite his home in rural Zakynthos. His mother ultimately went mad at having to view this scene on a daily basis.