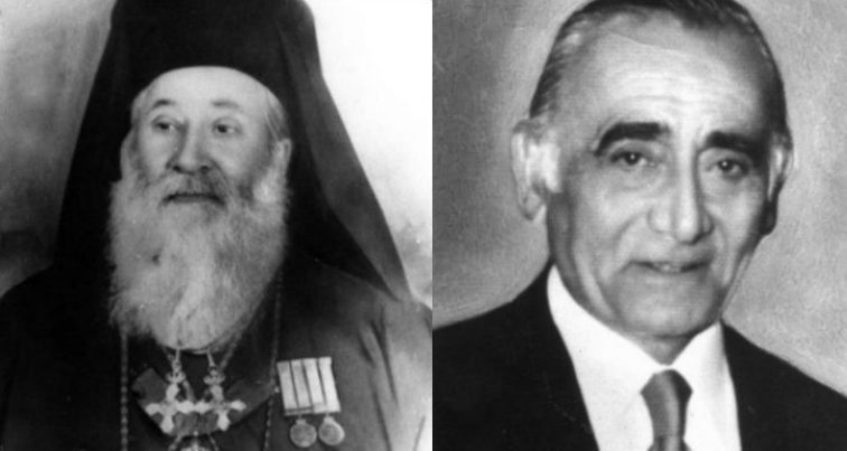 During the Nazi occupation of Greece, Mayor Karrer and Bishop Chrysostomos refused Nazi orders to turn in a list of the members of the town’s Jewish community for deportation to the death camps. Instead they hid all (or most) of the town’s Jewish people in rural villages. According to some sources, all 275 Jews of Zakynthos survived the war; however, other sources state that about thirty died of starvation, or state that some elderly Jews, incapable of fleeing the town, “disappeared” in a German SS truck. Statues of the Bishop and the Mayor commemorate their heroism on the site of the town’s historic synagogue, destroyed in the earthquake of 1953.

In 1978, Yad Vashem, the Holocaust Martyrs’ and Heroes’ Remembrance Authority in Israel, honoured Bishop Chrysostomos and Mayor Loukas Karrer with the title of “Righteous among the Nations”, an honor given to non-Jews who, at personal risk, saved Jews during the Holocaust. After the war, all of the Jews of Zakynthos moved either to Israel or to Athens.