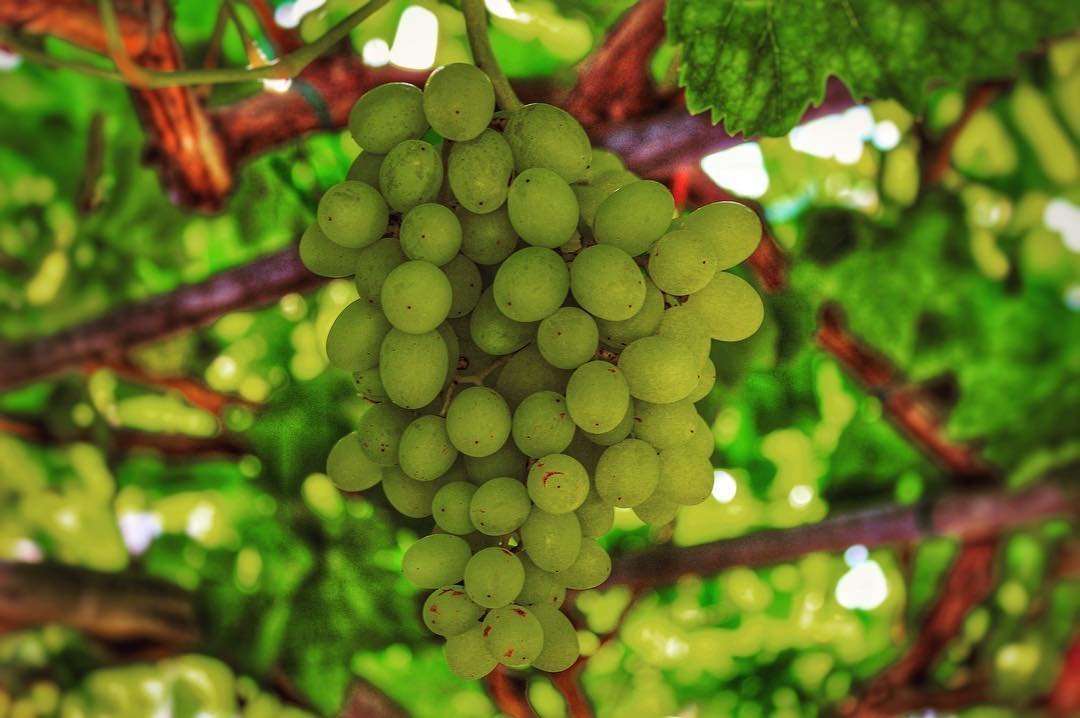 Zante Currant
The black raisin is cultivated in many places in Zakynthos and is used not only as food but also for the production of other products such as alcohol. The grape is subsidised from the European Union and is one of the main sources of income for the local farmers.

Wine
The big extents with vineyards in Zakynthos (Zante) produce wine that it satisfies every wine expert with the smell, the colour, his flavour but also his a lot of varieties. Is considered delivery for each house in Zakynthos it produces always his own wine with the traditional way in the patitiria or even with new techniques with respect in the delivery and the quality. In the island exist also a lot of professional producers of wine that bottle and put in the wine in local but also other markets in Greece and the abroad. The visitor can still try the varieties of wine in the changings-room of spaces of production.

In 1904, Ludwig Salvator mentioned more than 80 varieties in his monumental work about Zakynthos, which have more than one color variation.
The most memorable among the wines is the famous Lianoroidi or Lianorrogi, a sweet white wine made ​​from grapes with berries. Some of the varieties used were alternatively the local Goustolidi and Robola which was introduced by the Venetians in the 13th century. In 1801, Saverio Scrofani, compared it to the Italian Piccolit and the Hungarian Tokay and praised it as “better than all the liquors of the East.”
The wine that’s proved to be resistant in time is called Verdea, which not only surpassed the raisins, the main product of the island, but gained popularity and remains until now the greatest wine on the island.
In recent times the harvesting and the winemaking of different kinds of white grapes are being done in mid-September. The grape varieties mainly used for the production of Verdea are: Robola, Pavlos, Skiadopoulos, Goustoulidi, Pinot Gris, Asproudi, Areti.
In every traditional tavern on the island, visitors will have the opportunity to taste the local culinary specialties accompanied by local wine.

Zakynthos is an island full of olive trees and the main product and also main source of income for the local farmers is olive oil. In the olive presses of the island, oil is produced in the old natural way that certifies the quality of the product. There are many oil producers and also food markets from which you can buy the genuine zakynthian oil.

Honey
The zakynthian honey is well known for its purity. It is mainly produced by local producers in the mountainous part of the island with natural and traditional way that certifies its quality. You can buy honey from local producers and also from shops and selling points with local products.

Vegetables
It should be noted that Zante produces some vegetables and fruits that are not generally found in other parts of Greece. Among these is the cabbage (crambi), the Seskla, the huge sweet onions, known as “Belousiotika” because they are produced in the village called Belusi, in the north-eastern part of the island.
The Zakynthian Melons are the sweetest in Greece and are exported in large quantities to the mainland. Several attempts were made in other areas of the country for the cultivation of these melons, especially in the Peloponnese, but they failed. The Zakynthian melons always get the highest price in the markets of Athens.
Zakynthos produces some small wild strawberries that have a wonderful flavor and excellent taste. These strawberries ripen early in the spring.
The local oil cheese, called ladotyri is a very pungent cheese from sheep’s milk, which is kept in clay pots filled with oil. It is particularly delicious when eaten fresh, before it is put in oil.
Myzithra is a very tasty local fresh white cheese, either salted or unsalted. The best myzithra is made ​​from goat’s milk. The unsalted one is eaten with sugar or honey. The salting of “myzithra” is made ​​with sea salt (afrala). Zakynthos also produces a very good gruyere type of cheese graviera and a type of cottage cheese called pretza.
Chiromeri is salted pork, dried in the sun, prepared for Easter. It is made from the fat parts of pork (chest and shoulder). Chiromeri is seasoned with garlic, black pepper and bay leaf.

Apart from the local natural products, you can also find pastries which are produced only on the island with original recipes lost in time.

Sweets
Zakynthos is the home of mandolato. It is very pure sweet and it’s made from egg whites, toasted almonds and honey or sugar. In the old days they used to sell the yolks that remained from the eggs that were used to make mandolato in a very low price, in order to make mayonnaise, pastries or avgolemono (a local soup with egg and lemon juice).
The zakynthian pasteli is known as one of the best. (Pasteli is an ancient Greek sweet, made ​​from sesame seeds, honey and almonds.)
The zakynthian mandoles are also well known (mandoles are made from almonds and honey).
The zakynthian frygania is a very cool sweet for the summer.
Bread
Ftazimo is a different kind of bread which the locals make in their homes for special celebrations.
Christopsomo is a very nice bread that locals make for Christmas, it has the shape of the Italian “panettone”, but it has more spices, black currants, sultanas and nuts (almonds, pine nuts, walnuts). From the same mixture, they make a round bread which every family cuts on Christmas Eve. In the bread they put a coin for luck.
Previous Post
Next Post