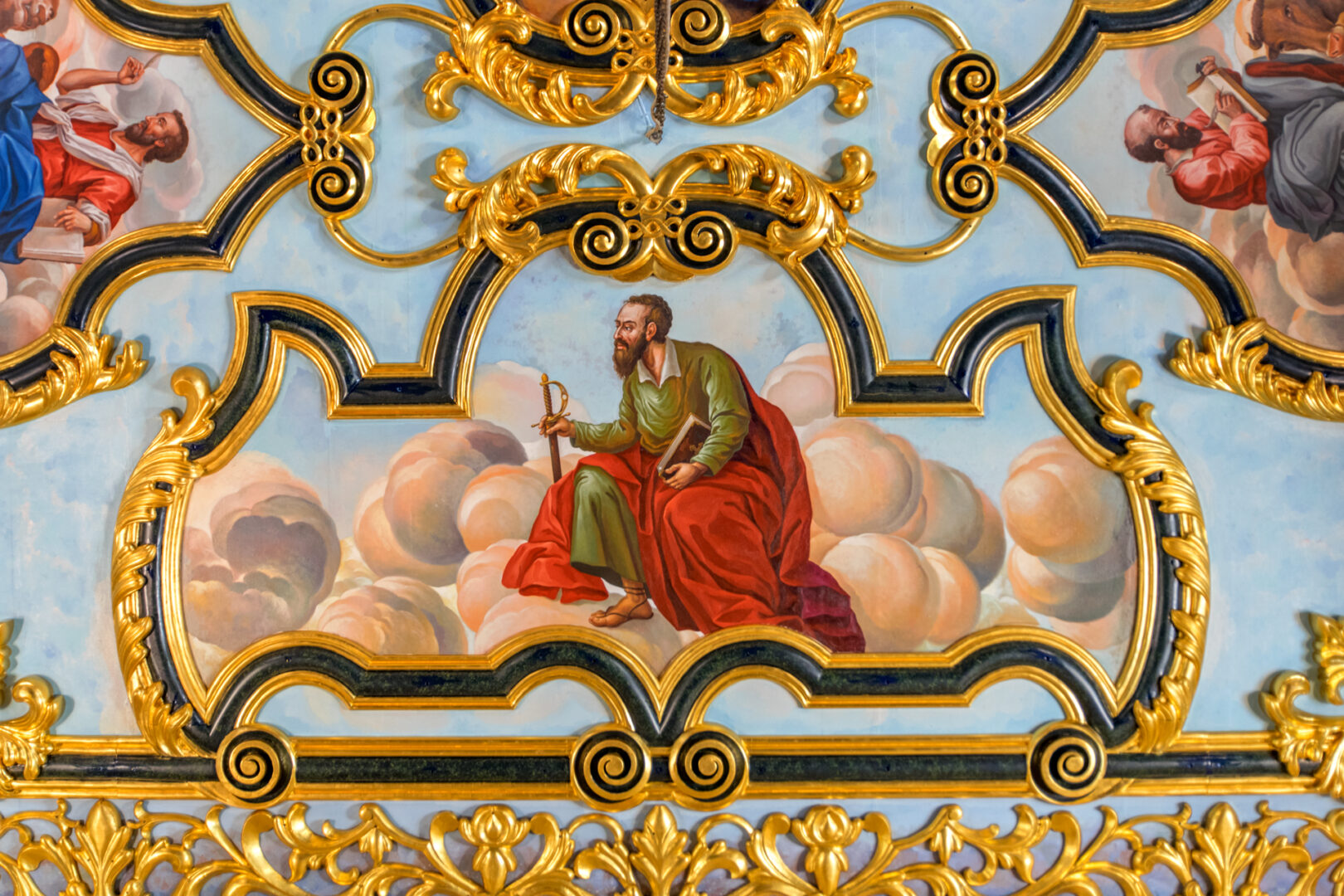 In the fields of Fine Arts, Zakynthos (Zante) demostrates remarkable works, as in the island lived and engendered many great painters and icon-painters. Their style presented such an interest that soon, two important Schools were founded. These were the “Cretan-Zakynthian ” and the ” Heptanisian ” Schools.

Painting maily flourished after the arrival of the Cretan Icon-painter Michail Damaskinos at the end of the 16th century.
Together with other remarkable Cretan Artists they formed the ” Zakynthian School”, which was deeply influenced from the Italian Renessaince, and presented important works. The “Zakynthian School” opened new horizons for other forthcoming artists.
A very important role in the modulation of the Zakynthian painting, played the Cretan Style, which was adopted in such an extend that and soon the Cretan-Zakynthian School was created, which mainly characterizes Icon-painting in Zakynthos.

Another element that characterizes many works of the Zakynthian painting, is the Naturalistic Style, as a result of the great influence from the Italian Renessaince.
Combined with the Byzantine style, a new School was born, the famous ” Heptanisian School” which initially focused in Icon-painting but later on was enriched with works of social character.

As previously mentioned, the art of Painting in Zakynthos – Zante mainly focused in the field of Icon-painting, and created remarkable works, many of which are still found in the various churches or are exhibited in the Post-Byzantine Museum in the city of Zakynthos.
Most icons that decorate today\’s churches are works from the Cretan-Zakynthian School.

The artists of the 19th century have created remarkable works, most of which are nowadays kept in the Post-Byzantine Museum. The most important artists of the lastest period are the D.Tsokos, P. Plessas, the S.Pelekasis, and the G.Gryparis.