In the seaside of Zakynthos town stands proud and quite , for the last four centuries, the Mansion of the Roma family, closely related to the political and cultural history of the Island.

It represents the only existing live heritage of a period which the catastrophic earthquake in 1953,followed by a terrific fire, signed the end of that era.

The Roma Mansion is the only one which partly survived this disaster. Thanks to the big effort and cost .of Dionisis Romas and his wife Maria, the Mansion was partly rebuilt ( less one floor ,personnel quarters ,stables e.t.c ).

Their ancestors ,in order to promote and utilize the rare goods which survived and still exist inside the historic building, decided to open its doors to visitors and to give the opportunity to the public to see and recall the history and culture of the Island before the big earthquake .

In view of the above the Mansion opened its doors to visitors on the Spring of 2007.

This decision is very important for the people who are interested for the history of the island because they have the opportunity to see by themselves, and not through books or hearing stories and therefore to better understand the remnants of a society and an era which had offered a lot to the formation of the modern Greek civilization ,and which has been lost.

"The gulf opened by the earthquake which immediately was filled with flowers, was closed taking with it , in the darkness of oblivion five full centuries of life full of culture. In a hundred years from now it is possible a lone nightly passer to hear, in an August full moon night, a forgotten song to appear from the soils and to ring in his ears the Angels hosanna." 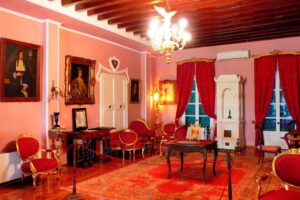 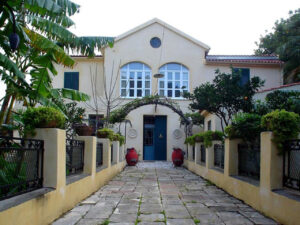 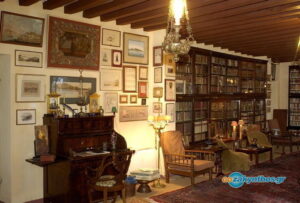 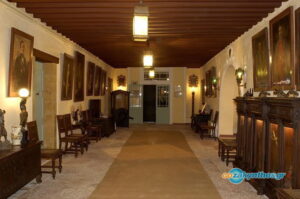 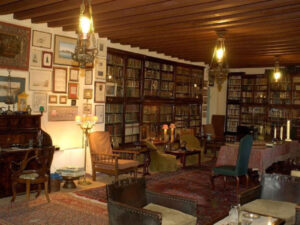 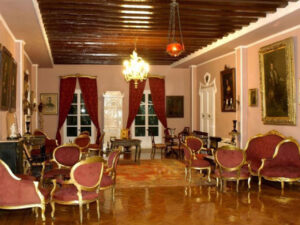 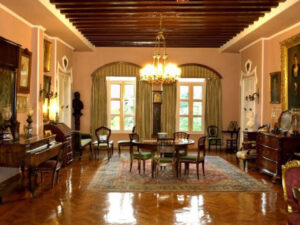 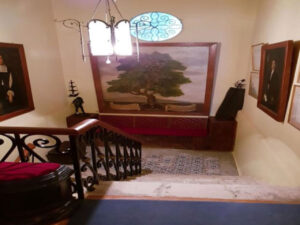 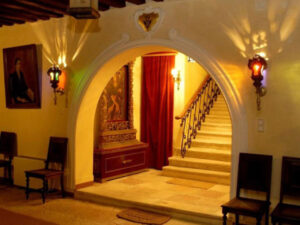 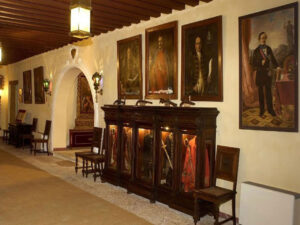 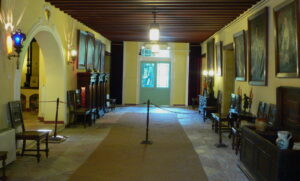 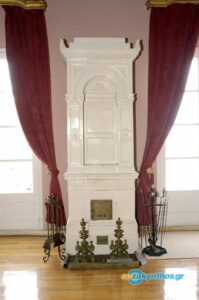 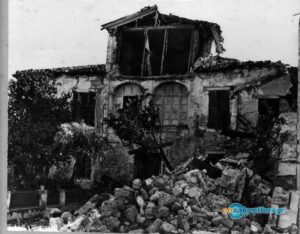 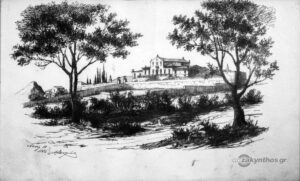 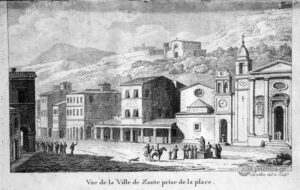 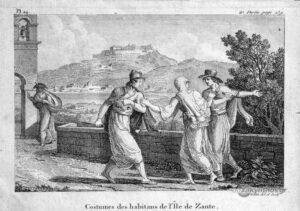 Museum of D. Solomos and Other Eminent People of Zakynthos