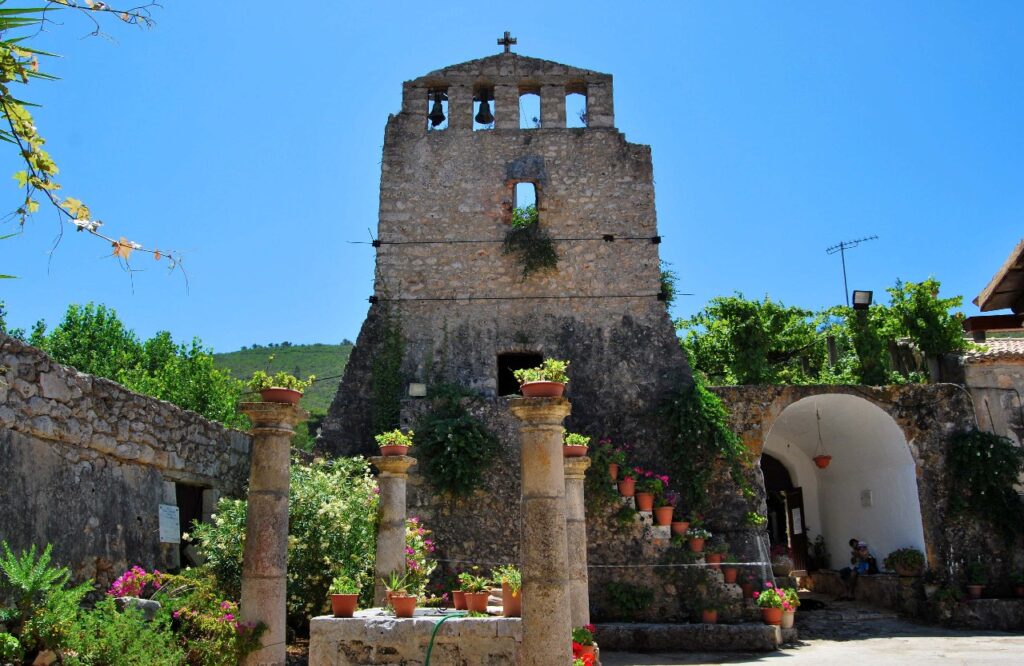 After 1185 Zakynthos became part of the County palatine of Cephalonia and Zakynthos under the Kingdom of Naples until its last Count Leonardo III Tocco was fled from the Ottomans in 1479. The title and the right to rule the Ionian islands of Cephalonia and Zakynthos was originally given to the Greek Margaritos of Brindisi in 1185 for his services to William II of Sicily. The County then passed on to a branch of the Orsini family until 1325, when it passed briefly to the Angevins of Naples and then from 1357 to the Tocco family. The Tocco used the county as a springboard for their acquisition of lands in the Greek mainland. However, facing the advance of the Ottoman Turks they successively lost their mainland territories and were once again reduced to the County palatine of Cephalonia and Zakynthos which they held until 1479 when the Ottoman Turks raided the island and Leonardo III Tocco fled.