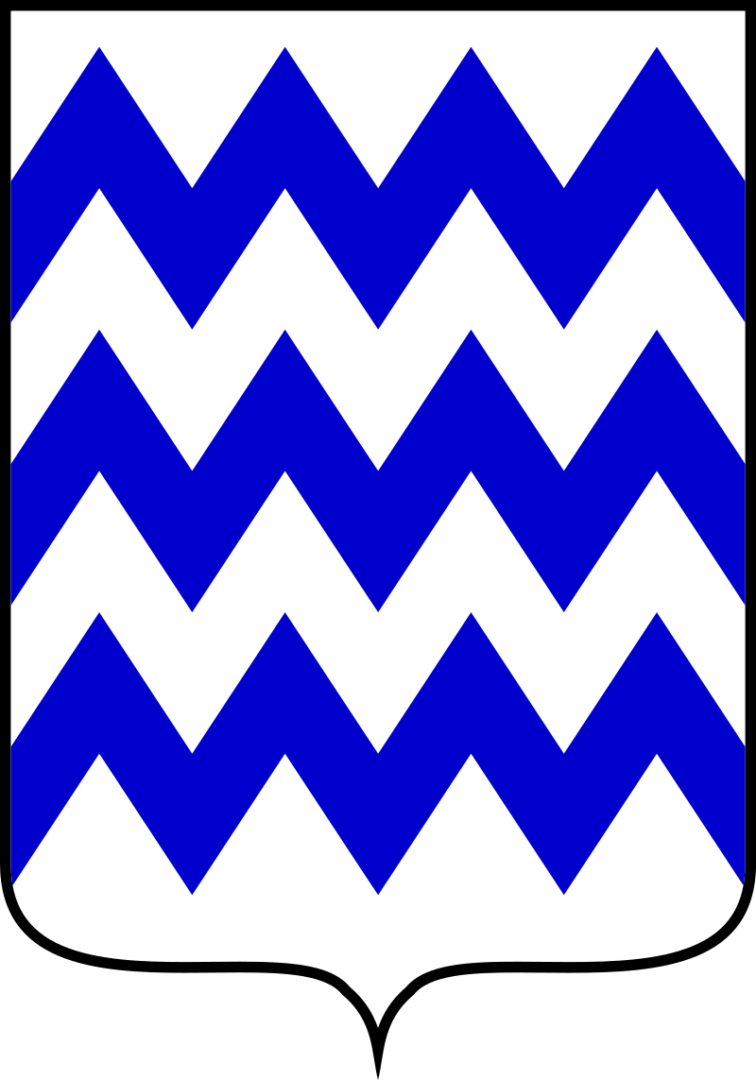 By 1460, and during the reign of Mehmed II, the Ottoman Turks eventually controlled most of the Peloponnese with the exception of the remaining Venetian-controlled towns of Argos, Nafplio, Monemvassia, Methoni and Koroni. After the collapse of the Hexamilion, which was supposed to act as a defense across the Isthmus of Corinth; and hence, protect the Peloponnese, Leonardo III Tocco made an agreement with Venice to accept 10,000 refugees from this region. Leonardo III Tocco and his realm was increasingly vulnerable from Ottoman Turkish attacks. These refugees consisted of Greeks, Arvanites and some Venetian officials. Some of them were Stradiotes (see below) which Leonardo III Tocco must have figured would act as a bulwark against the Ottoman Turks. It is likely that a good number of the Stradiotes returned to the Peloponnese at a later stage and perhaps leaving behind their families in Zakynthos.

In April 1463, the Ottoman Turks conquered Argos. The Venetians and their allies attempted a further defence of the Peloponnese but by 1464 more of the peninsula was under Ottoman Turkish control. Consequently, more refugees from the Peloponnese made their way to Zakynthos under the initiative of stradioti leader, Michael Rallis. Again, another wave made its way to Zakynythos in 1470 when the Ottoman Turks made further headway in the Peloponnese. Another group of stradiotes under the leadership of Nikolaos Bochalis and Petros Buas were stationed on the island during the last years of the First Venetian-Turkish War of 1463–1479. And so began the cycle of emigration of primarily Greeks from the Peloponnese, Crete, Rhodes and Cyprus to Zakynthos.

In total, a little over 10,000 Greeks, Arvanitic-speaking Greeks who had retained Venetian citizenship, and some Venetian officials, are said to have emigrated from the west of the Peloponnese (Morea) to Zakynthos during the period 1460–1479. The newcomers were given land grants to cultivate previously non-arable land and formed an almost independent community represented by a Venetian official called the Consul. The first consul was Martin di Trino. The presence of this community would play a critical role in the defence of Zakynthos in 1479 and its later occupation by the Venetian Republic.