Outbreak of Greek War of Independence 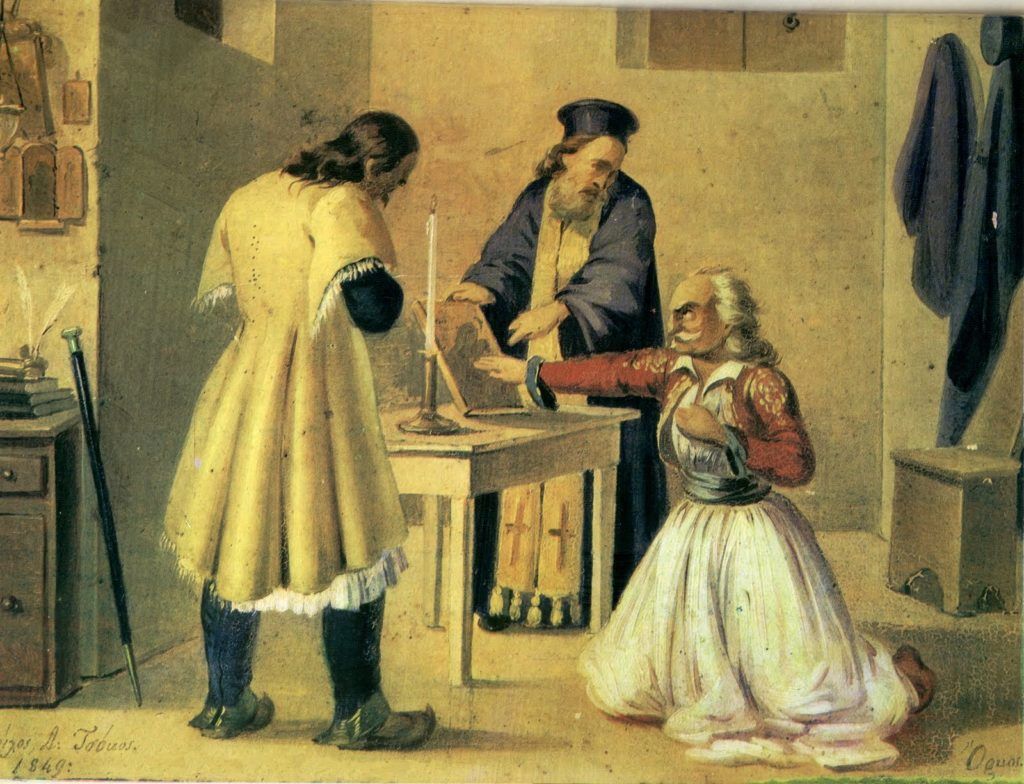 With the outbreak of the Greek War of Independence, one of its leaders, Alexander Ypsilanti invited the Ionian Islanders to form a corp to help in the fight. Zakynthian participants included Nikolaos Katanis, Spyridon Daliostros, the brothers Nikolaos and Theodoros Kalamas and Giorgios Avramiotis. Other Zakynthians who were members of the Filiki Eteria helped to arrange shipment of ammunition, food and money to the Peloponnese, while taking care of refugees from the Peloponnese and raise money for the hospital foundation in Nauplion. In addition, many Zakynthians played important roles in key battles.