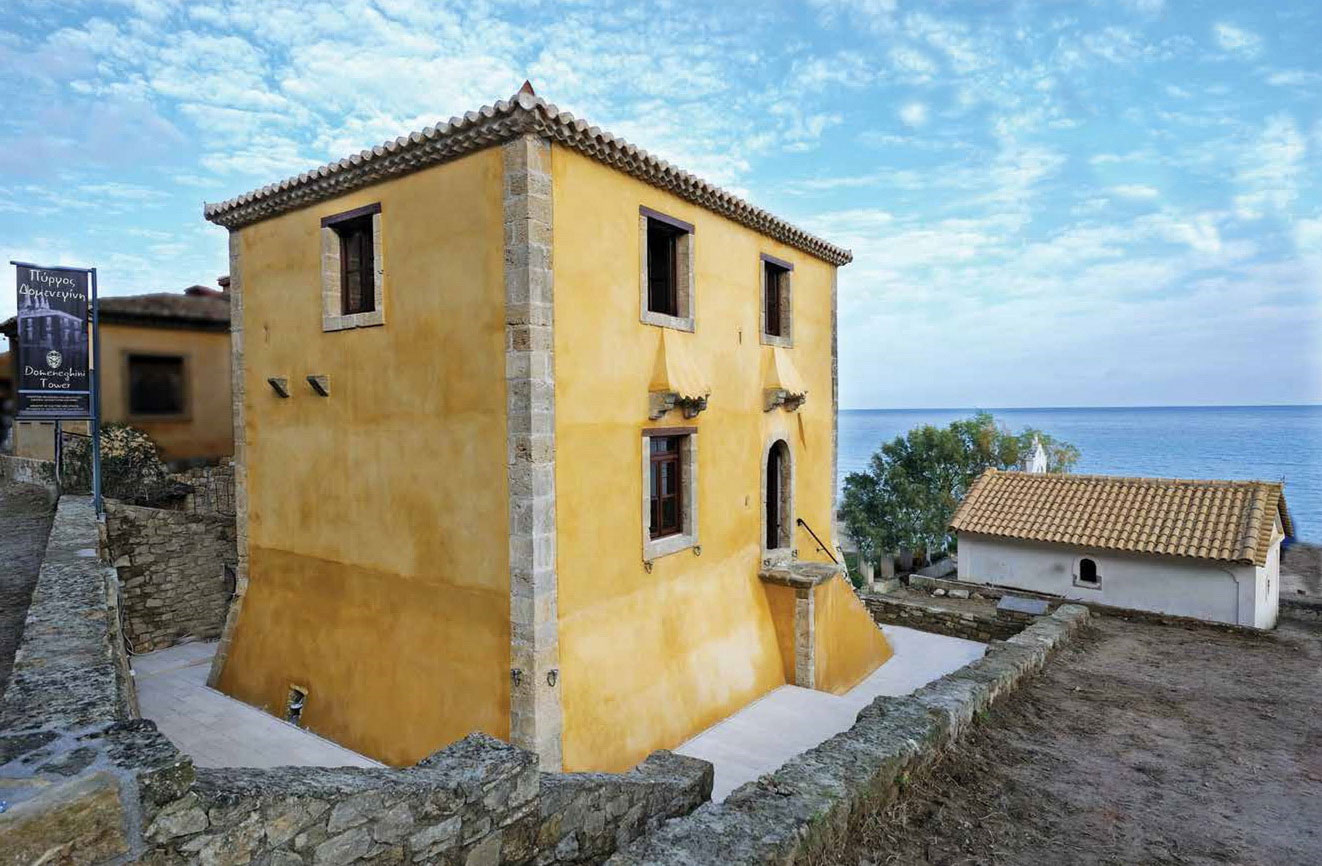 The Filiki Eteria (or Society of Friends) was a secret 19th-century organization created to end the Ottoman rule of Greece and establish an independent Greek state. The Society members were mainly young Greek merchants from Russia and Romania, local Greek chieftains and clergy, some Phanariots and scholars inside and outside Greece. The Society was responsible for initiating the Greek War of Independence in the spring of 1821. Fired by their zeal for the liberation of Greece ordinary citizens and prominent members of Zakynthian society were also active members of the Filiki Eteria.

Since the Orlov Revolt in 1770, as had always happened in Zakynthian history, a groups of Peloponnesian refugees had settled on the island.; although, they had retained links with their ancestors in the Peloponnese. When the Peloponnesian chieftain and unofficial leader, Theodoros Kolokotronis, was being pursued by the Ottoman Turkish authorities he naturally fled to nearby Zakynthos where over the course of time he trained with the various occupying powers of the island.

Kolokotronis was initiated into the Filiki Eteria in Zakynthos. Despite the potentially serious consequences it would have to their reputation and social position, several prominent Zakynthians joined and became active in the Filiki Eteria. They were, amongst others, Dionysios Romas, Anastasios Flambouriaris, Frangiskos Karvelas, Nikolaos Kolyvas, Antonios Martelaos, Constantinos Dragonas, Caesar Efstathiou Logothetis and Antonios Martinengos. Some of them were persecuted by the British occupiers of the time, such as Dionysios Romas and Anastastasios Flambouriaris, and had to flee the island. Dionysios Solomos also became a member in 1818. In addition, Nikolaos and Panagiotis Stefanou whose grandfather migrated to Zakynthos after the Orlov Revolt joined the Filiki Eteria and participated in the Greek War of Independence. Panagiotis Stefanou helped in the liberation of the harem of Hirsut Pasha during the fall of Tripoli in 1821.

Giorgios Tertsetis was another prominent participant in the Filiki Etaria and the Greek War of Independence. After returning from his studies in Italy, he joined the Filiki Eteria and then joined the war in the Peloponnese. He became a professor and judge soon after the Greek state was established and defended Kolokotronis against charges of high treason.