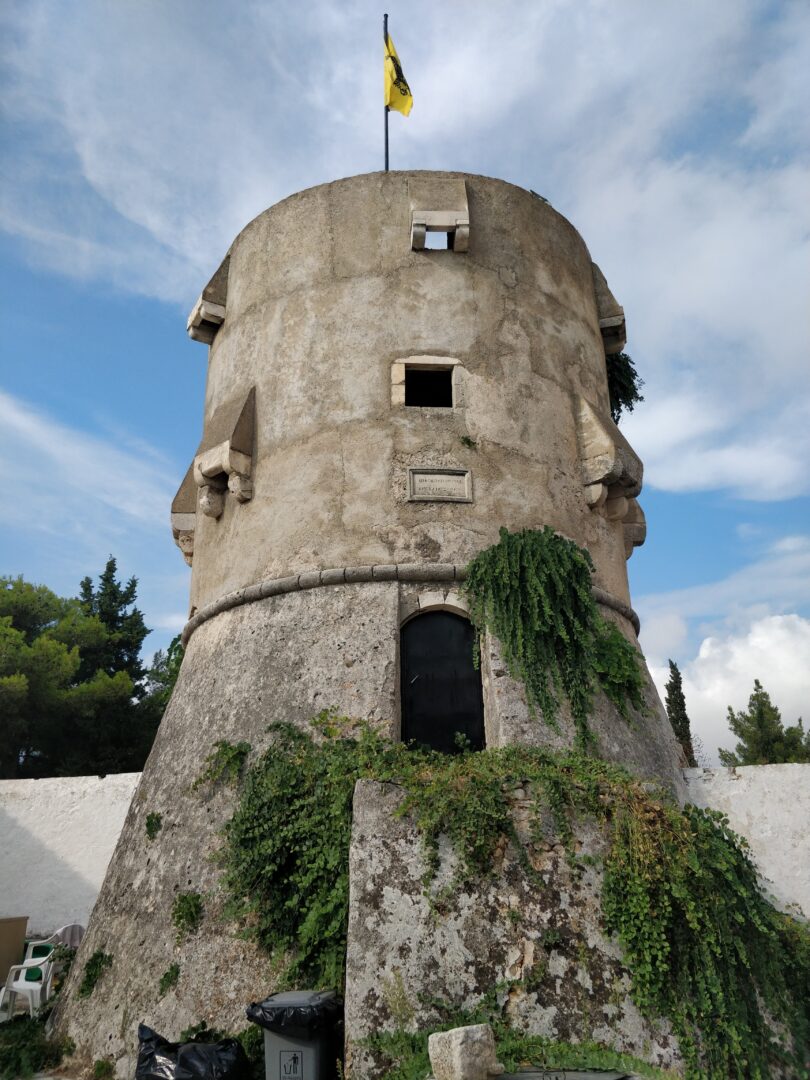 After the ill-dated attempt at conquering Methoni in 1531, some of the Zakynthians sailed to Malta and then partook in piracy around the Peloponnese before participating in the siege and conquest of Koroni. In 1532, the Emperor Charles V ordered the Genoese admiral Andrea Doria to attack it as a diversion to the campaigns of the Little War in Hungary. Doria managed to capture the city on 25 September 1532 after a few days siege with the assistance of Zakynthians and defeating a Turkish reliving force of 500 cavalry. The Turkish garrison asked for terms and was granted safe passage for their wives and children and goods. The Papal and Imperial banners were raised over the battlements. Andrea Doria’s forces then to lay waste to the surrounding coast. Shortly, afterwards he occupied Patras. However, in spring 1533, the Ottoman Emperor Suleiman the Magnificent sent 60 galleys to retake the Koroni. They blockaded the harbour, but they were defeated by Doria, highlighting the weakness of the Ottoman Navy at that time. An Ottoman land army however was successful in laying a siege around the city, forcing its surrender on 1 April 1534. The weakened Christian garrison was allowed to leave the city unharmed.

Venetian made diplomatic overtures to Imperial Spain, concerned the Zakynthians might shift their allegiance with Imperial Spain and the forces of Andrea Doria. The Zakynthian exiles did not stay away from the island for long and by 4 June 1533 many had returned from their campaign at Koroni, were armed and staying in Zakynthos town and rural Zakynthos. Venice again sent out a message that the exiles must leave the island or risk being executed.

However, a few years later, with the outbreak of the Venetian-Turkish war of 1537–1540, the foreign policy of Venice changed. On 8 February 1538, Venice entered into a treaty with Charles V and the Papacy against the Ottoman Turks. And so on 28 February that same year, Venice invited the Zakynthian exiles back to Zakynthos and gave them their freedom requiring their services to protect the island from possible Ottoman attacks.