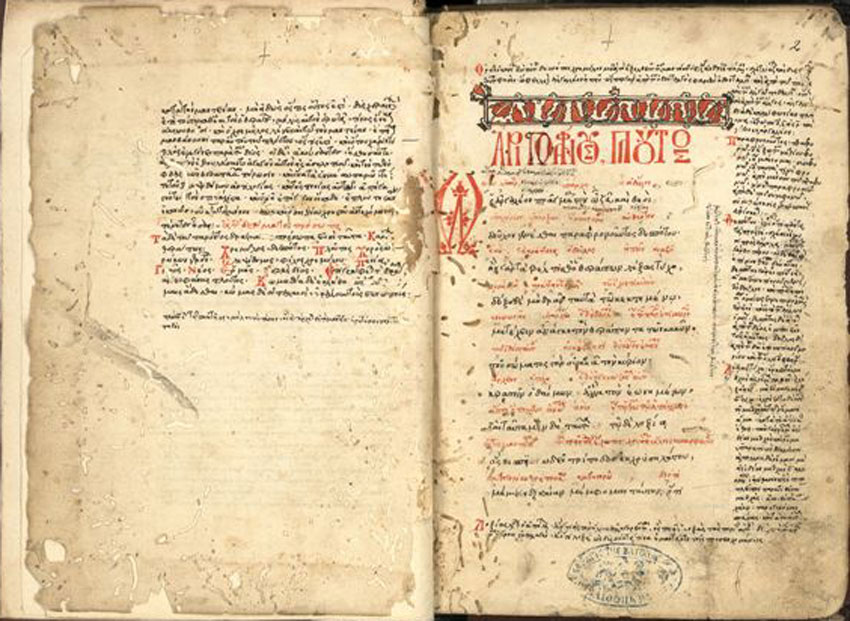 During the early 16th century, the Venetian Republic had refrained from partaking in European campaigns against the Ottoman Turks given its vital interests in the Adriatic and the eastern Mediterranean including Zakynthos. It also tried to remain above the fray when Charles V, Holy Roman Emperor, ruler of Imperial Spain and Habsburg Netherlands and the Knights of St John of Malta (recently re-located from Rhodes) attempted seize Methoni (Modon) in 1531 and Koroni (Coron) in 1532 from the Ottoman Turks. In August 1531, the Knights of St John of Malta led by Fra Bernardo Salviati headed towards Methoni. They were joined by 200 Zakynthians led by Ioannis Skandalis. The Zakynthians traveled as merchants on brigantine ships supposedly transporting wine and timber. Some sources even claim some of them were dressed as Ottoman Janissaries. A few scholars believe that many of these Zakynthians were former inhabitants of Methoni and Koroni and perhaps were moved to Zakynthos by the Venetians when those cities fell to the Ottoman Turks only 31 years before in 1500.

The fleet of the Knights of Malta waited nearby at the island of Sapienza. Skandalis’s father, Nikolaos lived in Methoni as a crypto-Christian, worked in customs and the guard of the port. When the merchant ships arrived Nikolaos Skandalis invited Ioannnis Skandalis and his Zakynthian crew and the Ottoman port authorities to a small celebration for their safe arrival. The Ottoman authorities became heavily drunk and feel asleep. Just before dawn the some of the Knights of St of John of Malta, who were hiding in the lumber, crept out and attacked the port guards, seized the main gate, and fired a cannon to signal to the squadron anchored at Sapienza to help them take the city. The Turkish garrison and their families shut themselves up in the palace. The fleet at Sapienza was late in coming to Methoni and shortly a Turkish relieving fleet arrived. The Knights of Malta and Ioannis Skandalis and his Zakynthians abandoned Methoni shortly after; although, they carried of 1600 prisoners.

When news reached Venice that Zakynthians, who were ostensibly Venetian subjects, were in contravention of Venetian policy they decided to act. On the 14 October 1531, they endeavoured to pursue and punish the Zakynthian leaders and participants of this ill-fated campaign to conquer Methoni. The Ottoman Turks also raised objections to Venice that this campaign by the Zakynthians would endanger the good relations and trade between the Venetian Republic and the Ottoman Empire. In fact, some sources suggest that the Ottoman Turks of the Peloponnese considered the Zakynthians responsible for the attack. However, rather than return to Zakynthos, the 200 Zakynthians sailed to Malta and with their own ships participated in piracy around the Peloponese. Later, they joined the Genoese admiral, Andrea Doria’s campaign against the city of Koroni.

Towards the end of 1531, a squadron of ships of Charles V and Andrea Doria s anchored near Keri, Zakynthos. The Sultan threatened to raid Zakynthos in revenge for the participation of the Zakynthians in their attempt to conquer Methoni and because Doria’s ships were anchored near Keri. On 22 July 1532, a Turkish fleet arrived in the port of Zakynthos. The Communal Council and other local authorities welcomed the fleet but the Zakynthian people fled to the Castle or into the mountains. The Turkish admiral and his entourage requested a riding tour of parts of the island which members of the Communal Council such as Ioannis Sigouros and others obliged. They also provided a feast for the visiting admiral. The Turkish squadron departed shortly after and to show their appreciation, set free some Zakynthians they had previously taken hostage.