The Mani and Zakynthos 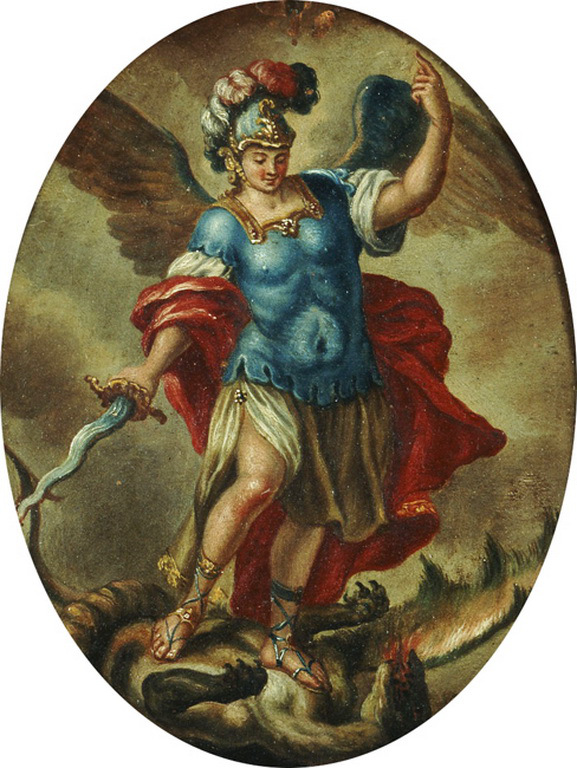 Another key source of Zakynthian refugees and influence on Zakynthian culture including its dialect was The Mani in the southern Peloponese.

After the fall of Constantinople in 1453 and Mystras in 1460 the Mani remained the last free area of the former late Byzantine empire. It became a frequent staging point for rebellion by local Maniots and Stradioti. One of the first major armed insurrections of Stradioti against the Ottoman Empire began in 1463 under the leadership of Krokodilos Kladas and was coincident with the Venetian-Turkish war of 1463–1479. Venice recognised the people from Mani or Maniates as allies in their war against the Ottoman Empire given their military prowess and tactial acumen.

After Venice occupied Zakynthos in 1484, it endeavored to re-populate the island with Stradioti and refugees from regions in mainland Greece which it lost to the Ottoman Empire. Given Maniates had fought as allies with Venice against the Ottoman Empire only a few years before, the Maniot Stradioti were one of the sources of Zakynthian settlers. They settled primarily in the coastal area of Aigallon around present-day Zakynthos town and surrounding villages. Prominent families to settle in Zakynthos were Voultsos, Gerakaris, Doxaras, Kontostavlos, Kouroumalos, Koutoufaris, Melissinos, Messalas, Novakos, Samariaris, Skiadopoulos, Stefanopoulos, Someritis and Foukas. Some of these Maniot families were later registered in the Libro d’Oro. A few of these family names are still prominent in Zakynthos today.

After this initial influx, many Maniot families continued to emigrate to Zakynthos following the almost continual conflicts with the Ottoman Turks and pirate raids on their homeland. On 30 August 1670, the provveditore, Pizani wrote that 1500 people emigrated to Zakynthos and more would have arrived had the Ottoman Turks not blocked shipping to the island. This chain of emigration also helped to maintain trade contact between the Mani and Zakynthos. Gradually, the people from Mani assimilated into Zakynthian society but not without influencing Zakynthian culture and its dialect. Not surprisingly, Maniots were also active participants in the Rebellion of the Popolari in 1628. Of the four Procuratori that were elected by the Popolari, one of them was a Maniot, Anastasios Rousos. Of the 28 Popolari that took up arms, five were from Mani. Some scholars even contend that the practice of blood feud was imported to Zakynthos from the Mani.

One of the most interesting early Maniot emigrants was Panagiotis Doxaras, the father of the Heptanese School of Painting. His family migrated to Zakynthos from the Mani shortly after he was born in 1664. Another interesting migrants was the maternal ancestors of Dionysios Solomos’s mother, Angelili Niklis.

However, the influence was all one way. During the Morean War (Sixth Venetian-Ottoman War) in 1684, Zakynthian Pavlos Makris led a band of 230 Maniot fighters to relieve the castle of Zarnata in the Mani from an Ottoman garrison that was established after the participation of Maniots in the earlier Cretan War (Fifth Venetian-Ottoman war)