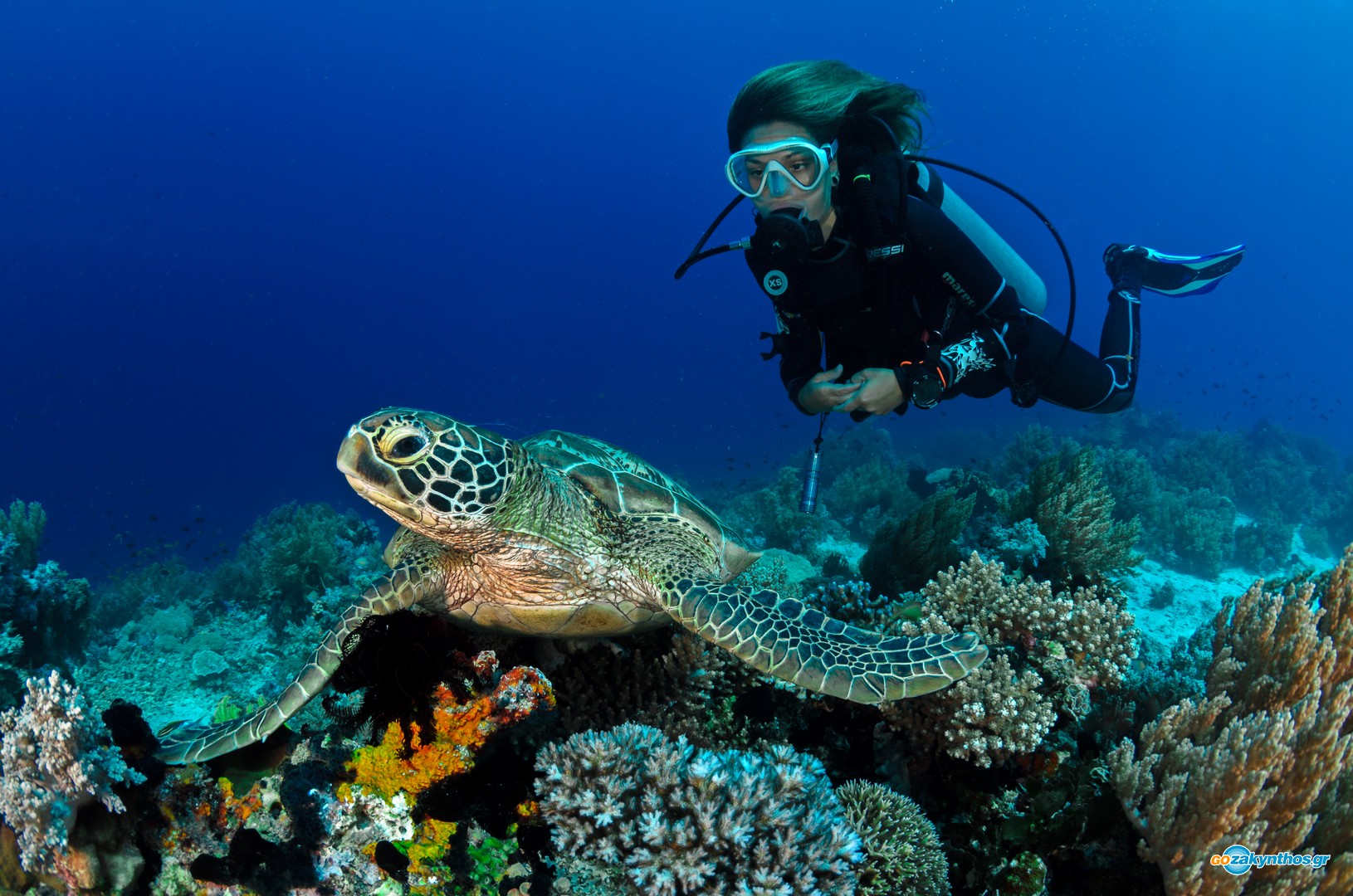 The magnificent creatures that have existed since the era of the dinosaurs, more than 150 million years ago, struggle to survive despite the hardships they endure. Every year, during the summertime, they come ashore to lay about 100 eggs in the warm sand of the beaches in the areas mentioned.

The turtles lay their eggs every about 15 days in June, July and August. To do this, they must not be disturbed in any way, so that the areas where they lay their eggs are off-limits for people after sunset. No noises or lights are permitted near the beaches. The eggs stay in the warm sand for about two months, and then they hatch to let the baby turtles out. The number of eggs the turtles lay may appear high, but the opposite is true. That is because not all of the eggs finally hatch, but also because not all of the baby turtles reach the sea and survive. Even those that reach the sea aren`t safe, as many of them are eaten by fish.

No effort has been spared to protect the turtles – and there have been important results. The most important step might have been the establishment of the Greek National Marine Park in the area of the Bay of Laganas and the nearby areas. Many things have changed since then. Power boats, that had caused a lot of turtles to die after wounding them with their propellers, are not allowed in the Bay of Laganas or are allowed at very small speeds.

Building construction has been under more tight control, and at some spots no buildings are allowed. Except the Greek State, there are also other organisations that, mainly on a voluntary basis, ensure that the rare species is protected. Recently the World Wide Fund for Nature (WWF) bought the beach at Sekania in order to protect the turtles from any disturbance. The beaches the turtle uses are under surveillance, and there are special information posts for the visitors.