Agios Georgios of Filikon is a chapel built in the 17th century by the noble family of Georgios Latinou. Zakynthos it was a place with an important role in the struggle of the Greeks for the independence and depreciation of the Turkish yoke. The island was a place with many fighters of 1821. Anthimos Argyropoulos swore here the “Filiki Etereia”. Inside the chapel is a list of all who swear. Among them we will find the names of Pangalos, Kolokotronis, Pettimes, Nikitaras. In the cell that was next to the church was the initiation of remarkable and prominent fighters of the revolution to create the first core of the Friendly Company in Zakynthos. To the left of the church is the cemetery of the Jewish community which was founded in 1281. For security reasons, the vowed image is kept in the post-Byzantine art museum. 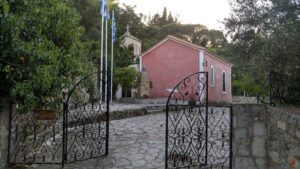 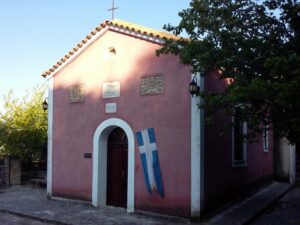 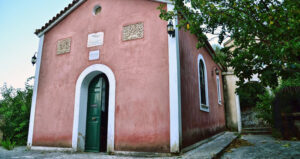 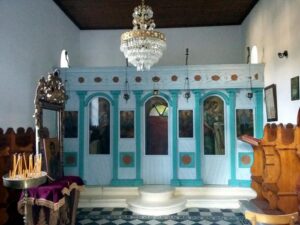