On the southern side of the city of Zakynthos, at the district of Ammos, is situated the majestic church of Panagia Faneromeni, the most impressive and beautiful of the city’s churches, characteristic example of excellent artistic creation with intense influences of Renaissance art.

The church was constructed in the 15th century, during the period of the Latin Occupation and more specifically the period of the dynasty of Tocco. According to tradition its foundation was related to the discovery at the beach of a small icon of Virgin Mary, which was manufactured by wax-mastic. Through the centuries the church was renovated and reconstructed several times and assumed its final form and the rich external decoration in 1644, during the Venetian Rule. With the earthquakes of 1953 it was destroyed almost completely, since it collapsed and burned, but it was reconstructed with the same materials and was restored in its initial form. The only thing that was not destroyed at that time was its bell tower.

At its interior the church was decorated with important art works. Dominant was the exceptional “ourania” (celestial), the painted flat roof, as well as paintings covering the side walls, all works of the famous painter Nikolaos Doxaras and his students, which were made in around the middle of the 18th century. The wood-carved screen was made in 1659 by the Cretan Manos Maganiaris and its icons were the product of equally famous painters of the 17th and the 18th century. This elaborate decoration was destroyed during the earthquakes in 1953 and the very few parts that survived are located today at the Byzantine Museum of Zakynthos. Among them the icon of Panagia Amolyntou (Our Lady Immaculate), work of the 17th century, by the famous Cretan painter Emmanuel Tzanes. The decoration that is present today at the church, both the icons and the woodworks, are the accurate reconstruction of the old one, created by distinguished artists. The church celebrates on the 15th of August.

*Under the Supervision of: Ephorate of Antiquities of Zakynthos 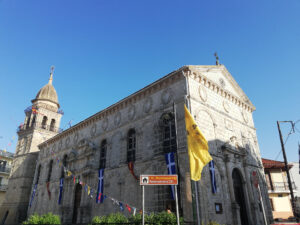 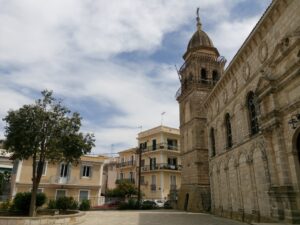 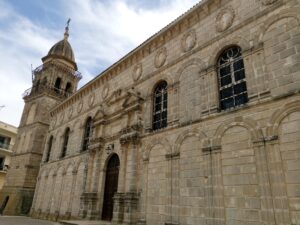 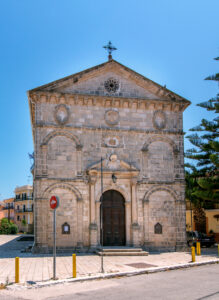 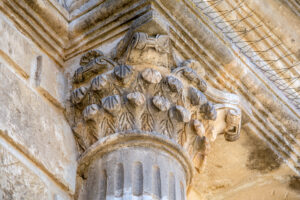 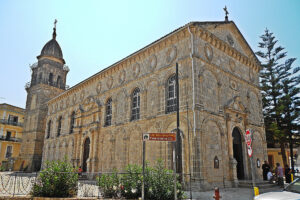 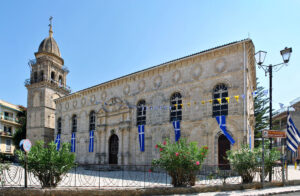 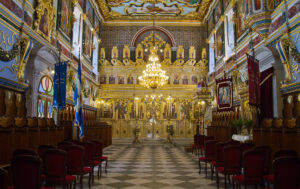 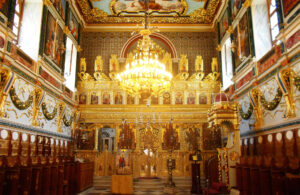 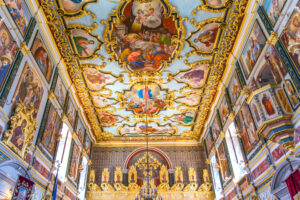 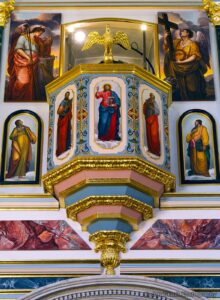 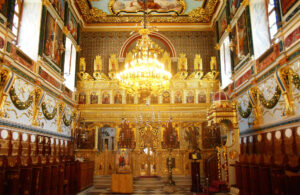 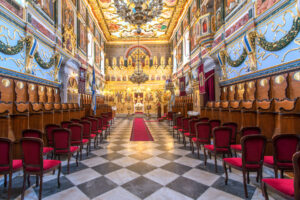 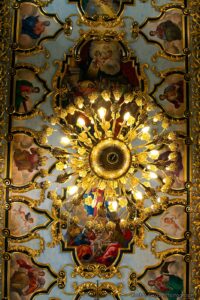 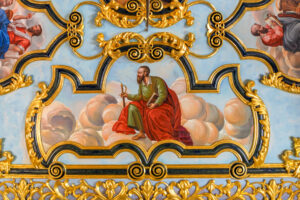 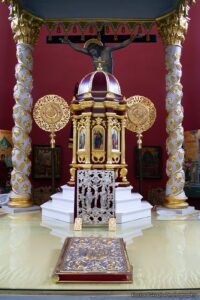 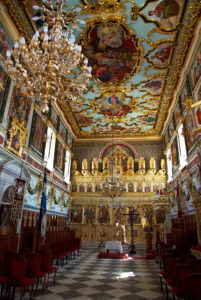 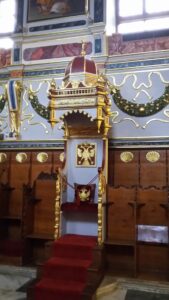 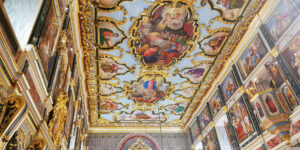 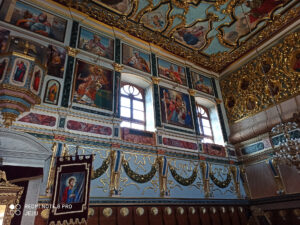 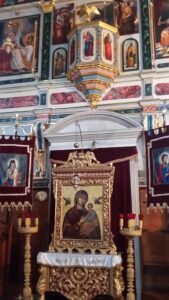 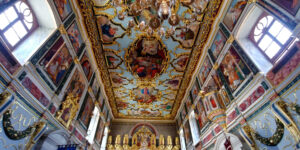 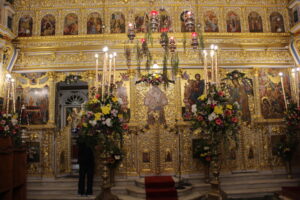 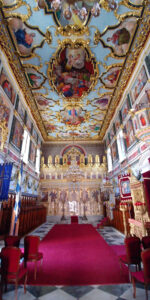 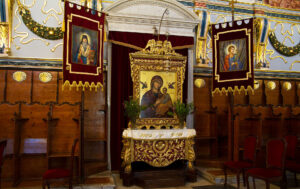