In the square of Mpochali, dominates the church of Panagia (Virgin Mary) of Hrysopigi with its tall belfry that is visible from every point in the city. Several parts of the Temple were taken from the old church of Panagia Hrysopigi of the 16th century that initially was located in the Castle. Inside the church, we admire fretwork temple and the pictures of Panagia Hrysopigi that has been covered with silver as her form due to the passing of times had been degraded. This picture is dated in the 848. 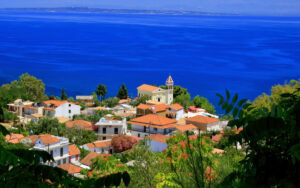 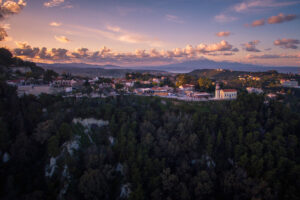 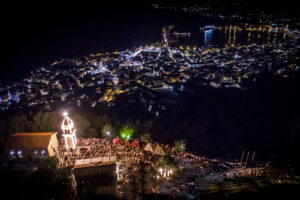 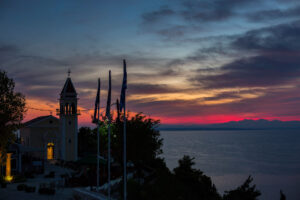 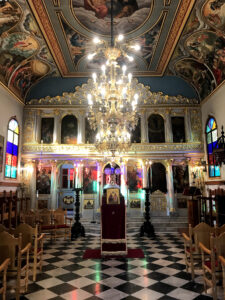 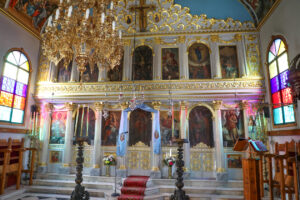 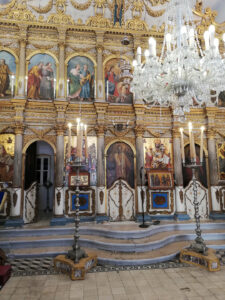 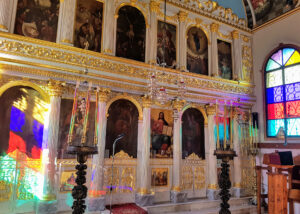 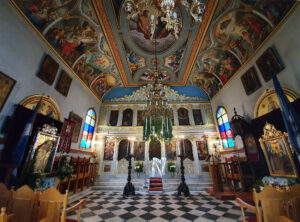 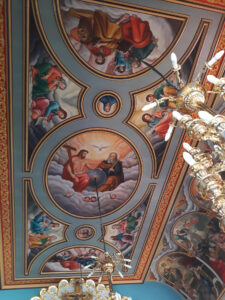