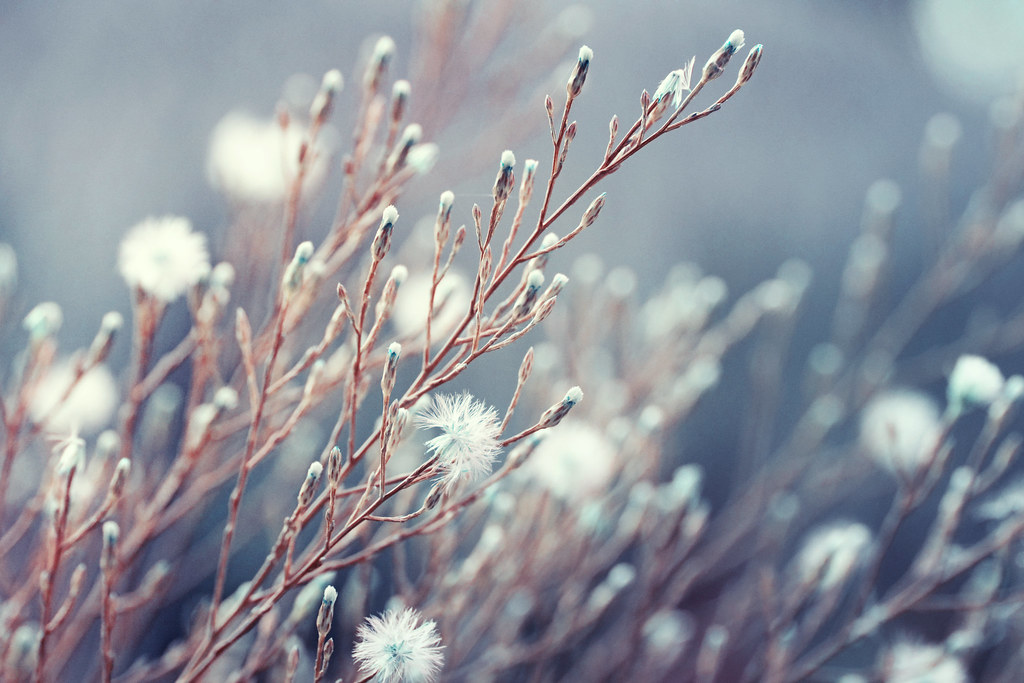 Greece is endowed with a variety of flora unrivalled in Europe (some 5,500 species of flora have been identified), being particularly rich in unique plant species.
The wild flowers create spectacular views, among them, anemones, gladioli, cyclamens, irises, tulips, lilies and many more. Especially during spring, all hillsides are carpeted with flowers, which seem to sprout even from the rocks. As for the forests, the most extensive ones are found in northern Greece, in the mountains of Thrace, Macedonia and Epirus. Furthermore, the islands in the northern and eastern Aegean and similarly those of the Ionian Sea, are, to a large extent, covered with pines, aspen, as well as other forest trees. In total, the country has over 200 species of tree and large shrub and its forests consist, primarily, of conifers with deciduous trees such as beeches and chestnuts coming second.

Numerous protected areas exist in Greece, as the country has been committed to their protection through international conventions. Its national parks include Olympus (on the borders of Thessaly and Macedonia), Parnassos and Iti (central Greece), Prespes and Vikos-Aoos (Epirus), Parnitha (Attica) and Samaria (Crete). There are also 11 Wetlands, 51 preserved natural monuments, 113 important bird sanctuaries and 300 Corinne bio-topes.

Moreover, 900 species of fauna live in Greece. The country is a refuge for many endangered species, which are protected through specific action programmes , implemented by the authorities , aiming at the management and protection of bio- diversity. Among the protected species are the Mediterranean sea turtle ( Caretta -caretta ) and the monk seal ( Monachus – monachus ). The former finds home in the waters of Zakynthos (Zante) and Cefallonia, whereas the latter is found in the Aegean and the Ionian Seas. The dense forests and rocky outcrops of the Dadia Forest River (upstream on the Evros River) in Thrace, as well as the wetlands at the Evros delta, are shelter to the largest range of birds of prey in Europe. Lake Mikri Prespa , in Macedonia, has the richest colony of fish-eating birds in Europe, including cormorants, ibises, egrets and herons. Moreover, the brown bear – Europe\’s largest land mammal- survives in the Pindos massif and in the mountains along the borders with Albania, FYROM and Bulgaria. Finally, the northern forests are home to wildcat, marten, roe deer, occasionally wolf and lynx, whereas jackals, wild goats and hedgehogs live in the south.