The Venetian castle located in the Mpohalis and just 2 km from the city. The Castle has great historical importance as it inside the Medieval years was located the capital of the island. The exact date that the castle was built is not known.

The walls are of ashlar stone and form resembles the walls of Cretan castles. In 1480 largely demolished by the Turks and was denied the restoration of. Since then to1514, the islanders made several efforts to renovate after each raid or earthquake. The major restoration took place in 1515 with aid of Venice. Then added the cannons and the big gate, the bell of which serves as the town clock. The presence of the Venetians seem even if we observe the third gate, the walls of which bear the "Lion of St. Mark", a symbol of Venice.

The castle housed throughout the city of Zakynthos, administrative agencies and the military. The Venetians created inside the castle rare works of the era, such as an organized sewerage system.

The passage of time and the many earthquakes altered the form of the old city, from which few examples survive today. More specifically, in the area of ​​the castle, visitors can see the stone vaulted prison, the building of gunpowder, the main bastion of the fortress, remains of the sewerage system and ruins of several churches. The route will follow inside the castle is circular. 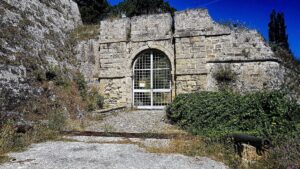 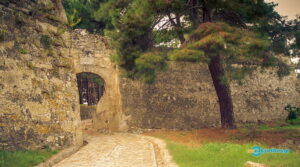 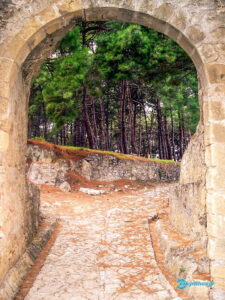 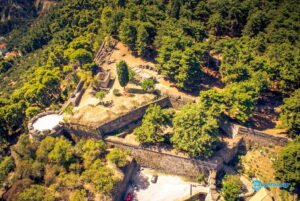 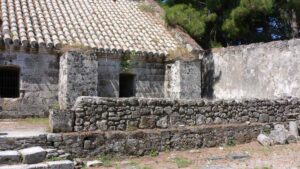 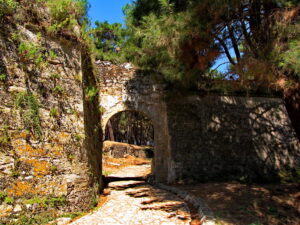 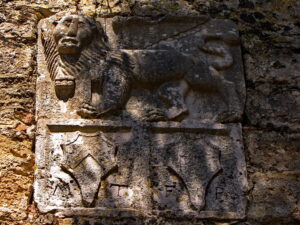