The Union of the Ionian Islands with Greece (1864) 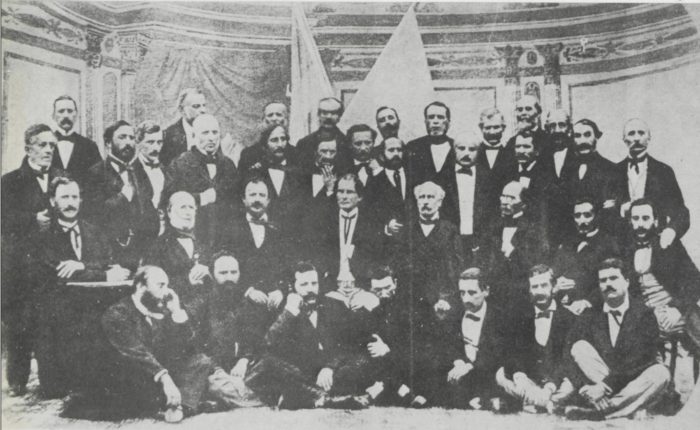 On the 5th of June of 1864, with the treaty which was signed in London between England, France, Russia and Denmark, with which the accession of the Eptanisa was confirmed.
In August of the same year an election was held and a new Ionian parliament emerged which validated the union. In Zakynthos (Zante) this event provoked reactions of deliverance and manifestations of enthusiasm.

The Greek flag rose definitively on the castle of Zakynthos on the 21st of May 1864, and it increased the love of the Zakynthians for their mother country.