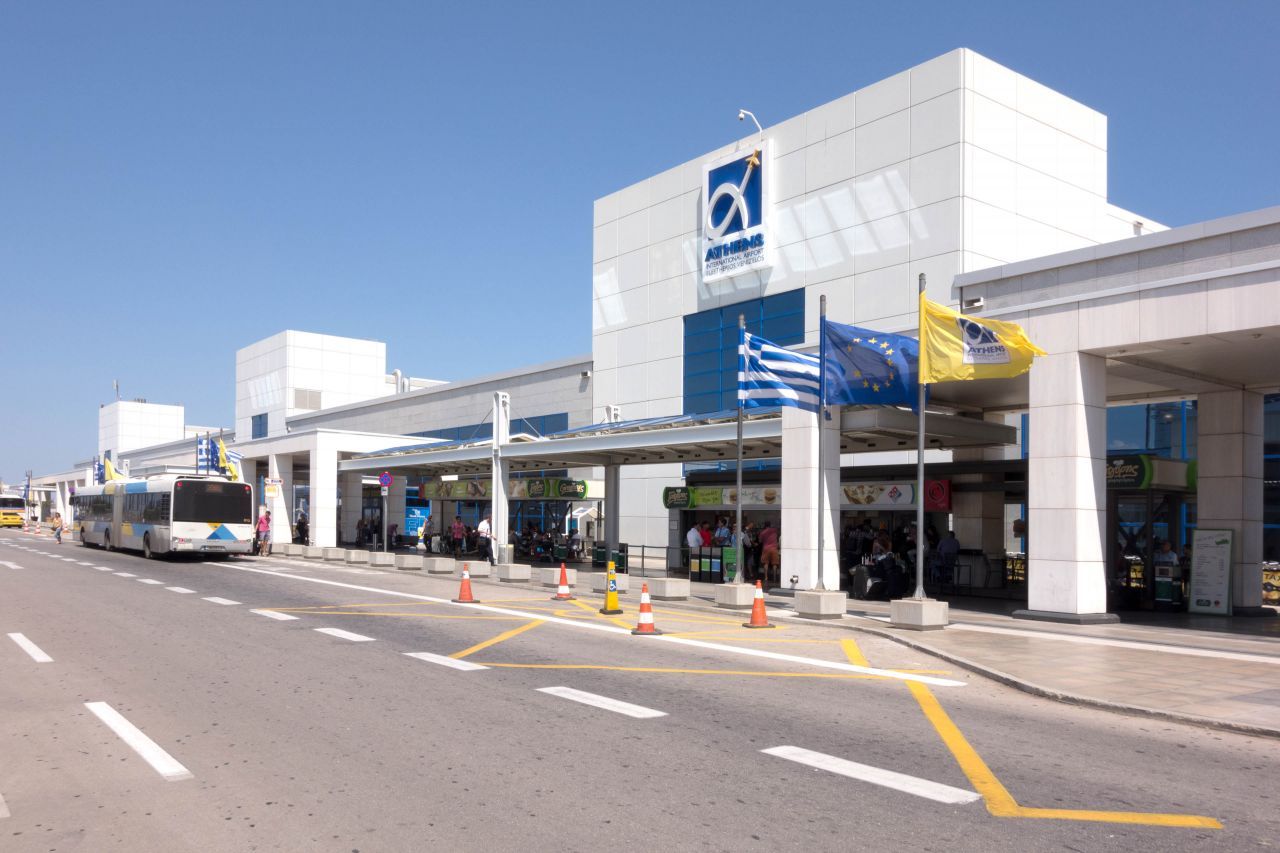 The operation of the Rio-Andirrio Bridge (connecting the western Peloponnese with western Central Greece), the longest cable-stayed suspension bridge in Europe, is of great importance for the improvement of road transportation in Greece. Parts of the closed motorway of Egnatia Odos in Northern Greece (total length 680 km) are still under construction, while interventions for the development of PATHE – the central road axis connecting the cities of Patras, Athens, and Thessalonica – are extremely important.

Moreover, in the field of sea transport, works are progressing in order to improve the existing infrastructure in many ports of the country, and especially those of Piraeus and Rafina, the two basic ports for the connection of the Greek mainland with the islands of the Aegean and with Crete. The airports of the country were radically modernised, and so was the railroad network, where existing lines were upgraded, new ones created and highly modern and fast-rolling stock was introduced.

The existing mass means of transportation were considerably upgraded with the renewal of the bus and trolley-bus fleets and the overhauling of the Athens Piraeus electric railroad stations. The connection of the electric railroad with the metropolitan and suburban network, as well as with the national railroad network created a functional transportation grid. Finally, the construction and operation of the new modern Athens \’Eleftherios Venizelos\’ airport, in Spata, Attica, was an important milestone in the improvement of air travel in the country.